In chapter three of W.D. Gann‘s book, “How to Make Proﬁts in Commodities,” Gann states, “Time is the most important factor of all and not until sufficient time has expired does any big move start up or down. Time must be allowed for accumulation or distribution before the trend can change.” Once you are aware of when these natural timing points occur, the next step is to watch for the G-A-N-N2 Buy/Sell price pattern to form. This pattern allows plenty of time (3-4 weeks) to visually see accumulation or distribution to take place.

Get All W. D. Gann Books 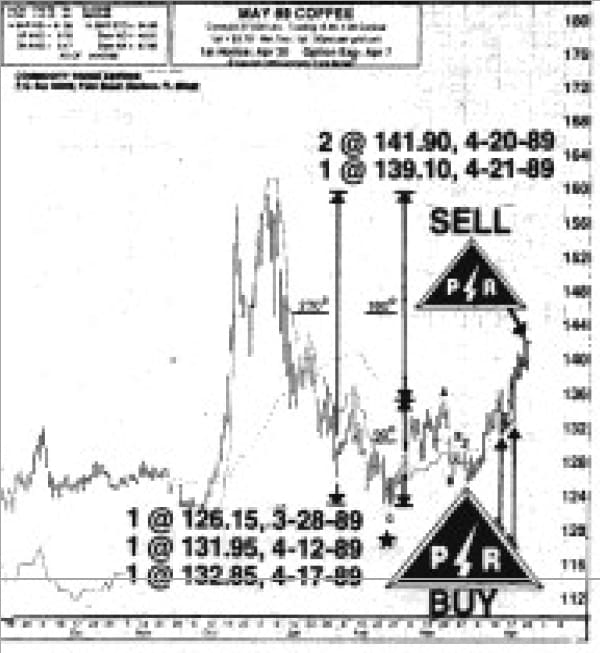