How to Identify High Profit Elliott Wave Trades in Real-Time $18.26
Back to products In Super Timing W.D. Ganns Astrological Method,  we are only interested in the things we know Gann used Astrology is the beginning of everything as you will see by the analysis of his amazing wheat prediction of 1909 and the link between his greatest discovery made on August the 8th 1908 and the Lambert Gann emblem.

W.D. Gann believed that the angular relationships of the planets produced both cycles and prices and as these cycles/prices could be predicted out into the future because of the planets perfect mathematical relationship. At any time astrology is considered sceptically by most people so its not surprising that Gann didn’t advertise the fact that astrology was his main forecasting tool. In this book I have taken his predictions and where ever possible complete sequences of trades so that I could find the pattern that would reveal the secret of his method.

There are a lot of books written that claim that they know Ganns method. I think that there are a lot of Gann like methods but I doubt if the were the ones he used.This is why I decided to do an investigation based solely on what I could judge was factual eg his personal charts and his public predictions and trades. W.D. Ganns career spanned 53 years from 1902 until 1955 and during this time he developed many techniques but when you read The Ticker interview it is obvious that his trading technique was already developed by 1909 and so this means that we can forget about any further methods that he used afterwards such as the master time overlays etc.

In this book you will see the same pattern revealed over and over again so there can be no doubt that this was his method. While you are reading it may be difficult initially if you have never looked at astrology,not because of the concepts but because of the terminology and the planets glyphs I have used the full name for everything instead of the shorthand where ever I can because I want you to understand and recognise the pattern as quickly as you can. Remember Gann often mentioned the circle (cycle) the square and the triangle soon you will find out what he meant.

Also the moon plays a large part in the timing of events which is one of the points that he was making in Tunnel thru the air. It is always hard learning a new language for the first time be it music or chart reading.The good thing from our point of view is that we are not concerned with any astrological symbolism only the position of the planets as viewed from earth (geocentric) You will need to refer to the glossary at the back but we are using three terms mainly, the trine (triangle-120 degrees conjunct meaning joined together and square meaning at a 90 degree angle. 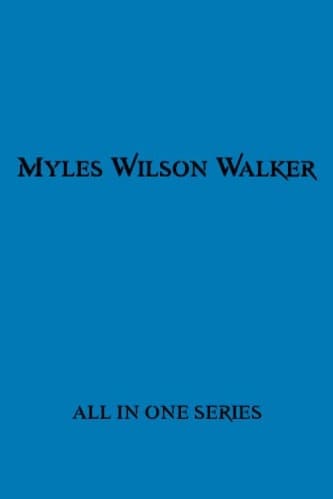 Universal Clock: Forecasting Time and Price in the Footsteps of W.D. Gann