Note that the line between pivot В and С is not required to draw this Median Line. This line has been added to help the reader easily see the pivots used to draw the Median Line. 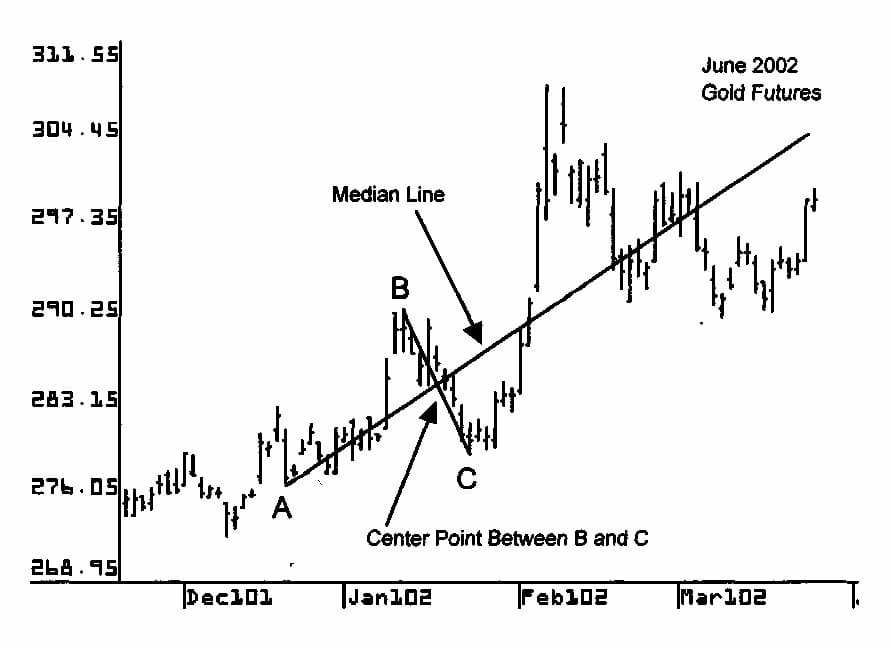 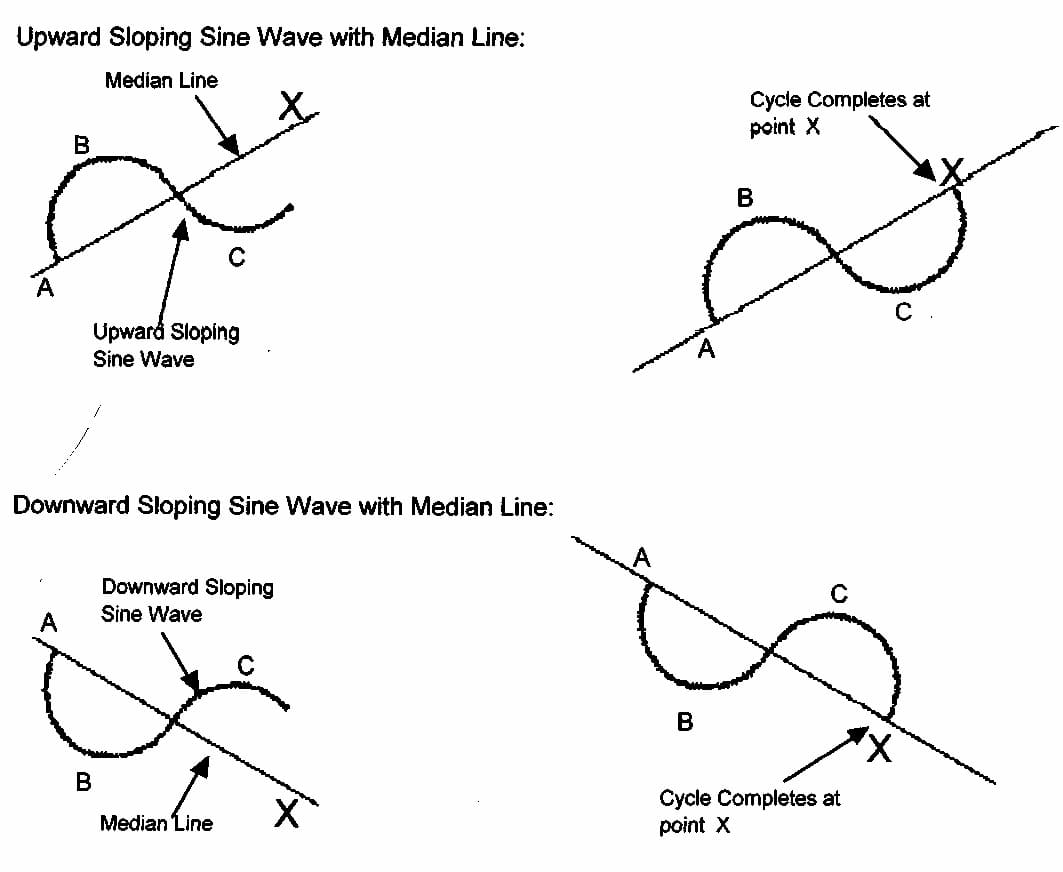