A lot of publicity has been generated about the parallel between the 1987-88 market and that of 1929-30, but few realize how precise the technical parallel has been. In fact, the Elliott wave structure of 1982-1988 compares very closely with the 1924-1930 wave structure. 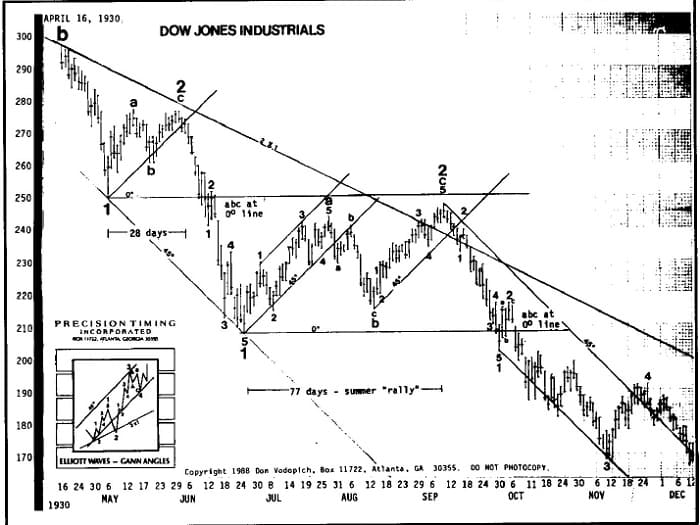 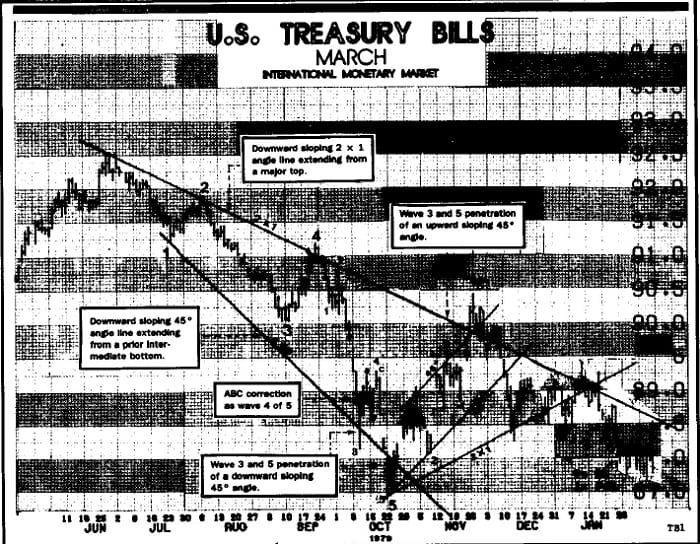 The slow nature of much of the decline plus the many rallies served one purpose: It caused the market watchers to believe, to hope that the last decline was “the bottom.” It lulled the locked-in stockholders into a false sense of complacency and caused many to hold on to the bitter end. To quote the words of W.D. Gann: “Charts are records of past market movements. The future is but a repetition of the past; there is nothing new. History repeats and with charts and rules we determine when and how it is going to repeat.”