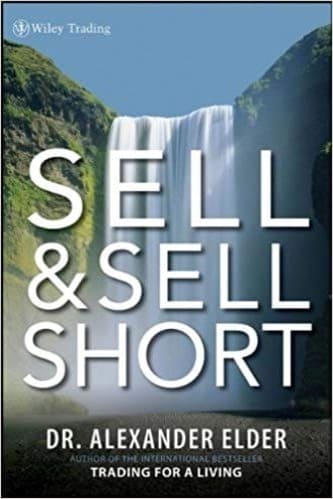 Get All Myles Wilson Walker Books in One Pack:

How to Identify High Profit Elliott Wave Trades in Real-Time finally transforms the Elliott Wave Theory into a practical, usable trade selection system. Mr. Walker calls his dynamic new trading approach the C Wave method. This book is essentially different from previous books on Elliott Wave in that I have attempted to quantify aspects of the theory into practical and workable guidelines with specific Buy and Sell patterns. There is no longer any guesswork. You will be able to match the wave patterns as they are happening in real time and execute the trade according to established rules.

Introduction to Astro Tech Trading is An Introduction to Astrology and Technical Trading in Stocks and Commodities Contents. In this book, I hope to prove to you that astrological cycles are a valid form of market analysis that can give you the edge you need to be constantly profitable. As well as the astrological cycles I will show you some simple price charting techniques that I have found to be very useful.

In Super Timing W.D. Ganns Astrological Method,  we are only interested in the things we know Gann used Astrology is the beginning of everything as you will see by the analysis of his amazing wheat prediction of 1909 and the link between his greatest discovery made on August the 8th 1908 and the Lambert Gann emblem. W.D. Gann believed that the angular relationships of the planets produced both cycles and prices and as these cycles/prices could be predicted out into the future because of the planets perfect mathematical relationship.

At any time astrology is considered sceptically by most people so its not surprising that Gann didn’t advertise the fact that astrology was his main forecasting tool. In this book I have taken his predictions and where ever possible complete sequences of trades so that I could find the pattern that would reveal the secret of his method.