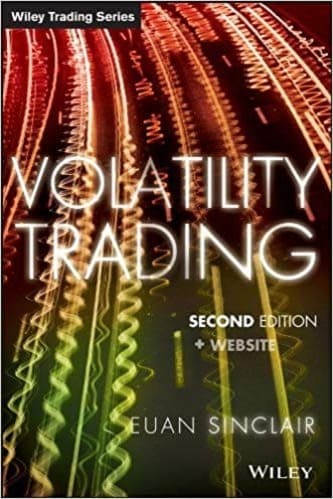 Volatility Trading $23.18
Back to products 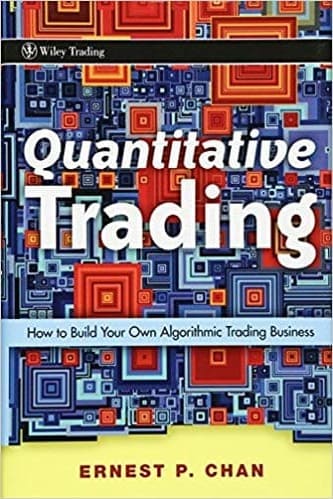 Quantitative Trading: How to Build Your Own Algorithmic Trading Business $19.20

The Causes of the 1929 Stock Market Crash

The Causes of the 1929 Stock Market Crash attempting to reveal the real causes of the 1929 stock market crash, Bierman refutes the popular belief that wild speculation had excessively driven up stock market prices and resulted in the crash. Although he acknowledges some prices of stocks such as utilities and banks were overprices, reasonable explanations exist for the level and increase of all other securities stock prices.

Indeed, if stocks were overpriced in 1929, then they more even more overpriced in the current era of staggering growth in stock prices and investment in securities. The causes of the 1929 crash, Bierman argues, lie in an unfavorable decision by the Massachusetts Department of Public Utilities coupled with the popular practice known as debt leverage in the 1920s corporate and investment arena.

This book extends Bierman’s argument in an earlier book, The Great Myths of 1929 and the Lessons to Be Learned(Greenwood, 1991), in which he discussed and refuted seven myths about 1929 but could not explain the crash. He now believes he has a reasonable explanation. He also examines the actions of Charles E. Mitchell and Sam Insull and their subsequent unjust criminal prosecution after the crash of the 1929 stock market.

There are several conclusions reached in this book that are con-trary to the conventional historical record. There is need for a re-vision of history on these aspects of 1929. They include the following: