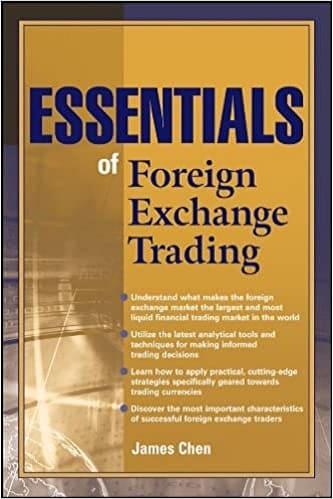 Essentials of Foreign Exchange Trading $15.81
Back to products 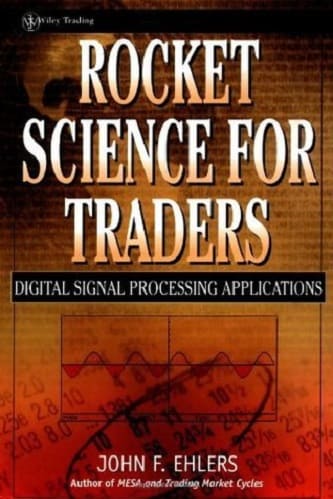 Houses Temples of the Sky

In Houses Temples of the Sky, you will undrestand how the astrological circle of houses is perceived as a wheel of life, covering the full spectrum of human experience from formation of character through to death. Why did the ancient astrologers devise the scheme in such a way that it does not seem to follow the natural order of life? Houlding’s clear narrative and original research into the history and development of house meanings explores the symbolic threads that are embedded into the philosophy of houses, strengthening our understanding of their use in practical application.

Houses are one of the most problematical components of modern astrology, being at the same time among the most fundamental and controversial components. Everyone who has any knowledge of modern astrology knows that debate has long raged as to what is the proper method for computing the cusps of houses. We have a wondrous diversity of methods, Koch, Campanus, Placidus, Regiomontanus (also known as the ‘Rational’ system), Equal House, Meridian, Morinus, and many, many more. The precise location of cusps is so terribly important because so many techniques depend upon knowing exactly where a cusp is.

Yet modem astrology seems no closer than ever to solving the problem of what is the correct method of house division. This I think we all know. What is not so clear is that the problem with houses is not limited to how they are derived astronomically and mathematically. We have an increasing problem with the significations of the houses as well. Especially in the last few decades there has begun a serious drift in the meanings of the houses. We are coming to disagree not only on the proper method of determining house cusps but also on what the houses signify. In this book Deborah Houlding deals mainly with this second problem, the drift of the symbolism.

It is not difficult to understand how this situation has come about. I, myself, did not use houses at all in my early work because their interpretation and the arrangement of their symbolism seemed whimsical and arbitrary. Yet even the significations of the houses as they have come to us from 19th century astrology do suggest underlying patterns. I dealt with a number of these in my own book, Horoscope Symbols. For example, broadly speaking, the houses above the horizon are more social and collective, while those below the horizon are more personal and individual; houses opposite each other seem to be two aspects of a single category of life; houses on the left (rising) side of the chart seem to be more related to an individual’s action while houses on the right (setting) side seem to be more related to an individual’s experience; and so forth.

However, none of these patterns hold for every house in every part of the chart. Every effort to rationalize the meanings of the houses and create some kind of coherent theoretical foundation fails because of one or more houses that do not fit a particular scheme.

Therefore, the great temptation is to ‘adjust’ the meanings of the houses so that those houses which do not ‘fit’ can be made to fit. I proposed several such adjustments myself in Horoscope Symbols (suggestions which I am a bit more reluctant to make now). And it may ultimately turn out that we do have to make such adjustments. But this should only be after we have thoroughly understood the evolution of the significations of the houses throughout history.

But while I have had access to many of the older books in the original languages and in translation, I realize that most students of astrology have not had this access. What is needed is a discussion of the issues of house interpretation along with a good summary of the evolution of their significations through time. This has not been available up until now. This book fills that need. Here we have an excellent critique of the tendencies of moderns to improvise upon and alter the tradition without paying enough heed to what the tradition actually says; and the bulk of the book deals with the history of the significations of each of the pairs of houses with the variant significations laid out for all to see. It may ultimately be true that modern astrology has to go its own way in sorting out the houses. But let us at least do so, if we must, knowing that we have exhausted the possibilities of the old traditions. With this book I believe that there is no excuse for ignoring the history of the tradition. I would hope that even those astrologers who have no special interest in traditional astrology, ie, the astrology of the time before 1700, who might want to attack the problem of the houses, will not do so until they have