The Manual of Astrology $12.50
Back to products The following pages are intended to bring some of the more recondite and controversial aspects of the Science of Foreknowledge into discussion; and, further, to supply a great deal of abstruse information not otherwise accessible to the student. That there are problems yet before the student of Astrology and matters which cannot be determined out of hand save by a direct appeal to the facts of experience, should serve to prove that the subject treated of is not immersed in that haze of superstition to which irresponsible writers, ignorant alike of the principles and teachings of Astrology, have been wont to consign it.

It is hoped that the large variety of subjects dealt with in the course of this work will not obscure the main object to which it is directed-namely, the affirmation from experience of a veritable Science of Cosmical Interpretation, as fully deserving of study and recognition as is the science of astronomy from which it springs. For the rest, I am content to leave my work in the hands of those who are qualified to appreciate and to criticize it. 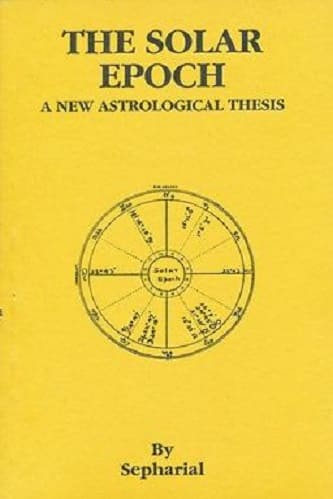 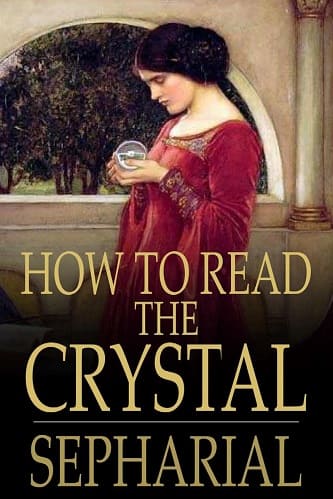