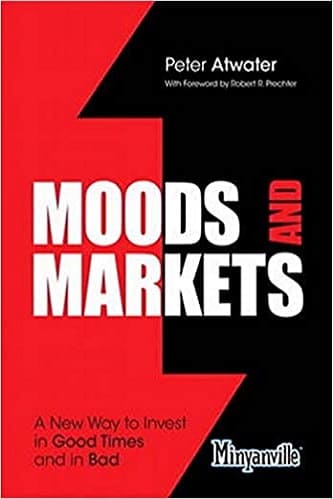 Moods and Markets: A New Way to Invest in Good Times and in Bad $26.30
Back to products 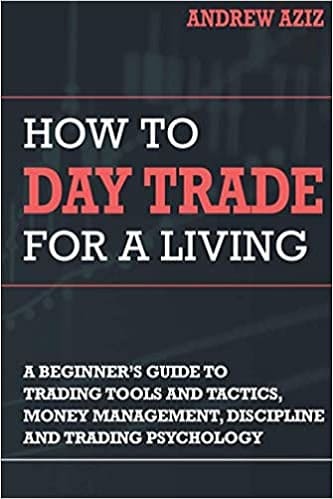 Getting Started in Chart Patterns

Getting Started in Chart Patterns helps new and seasoned traders alike profit by tracking and identifying specific chart patterns. Substantially revised and expanded, this new edition stay true to the original, with author Thomas Bulkowski’s frank discussion of how trading behavior can affect the bottom line. Interwoven throughout the technical presentations are fascinating anecdotes drawn from the author’s quarter-century as a professional trader that vividly demonstrate how one of the best in the business leverages the power of chart patterns.

I read that a chartist becomes world class after he views a million chart patterns. If you analyze one pattern per chart on 250 stocks each trading day, it’ll take fifteen years to reach a million. Fifteen years! We don’t have that much time. I’m asking for only a few hours. Before we go any further, look at the cover of this book. See where it lists the price? If you buy this book and make one profitable trade because of it, that money will be well spent. That’s cheap education, but I’m going to give you much more.

Chart patterns are the footprints of smart money. The smart money leaves false trails. So if you’re like a close friend who looked at everything but the road when driving, you’re going to pick up bad habits. Those habits may cause you to freeze when trading so that you get in late or exit early. The million bucks you dream about will be just that—a dream. My chapter on trading psychology keeps your eyes focused on the road ahead.

After that, we make music discussing chart patterns, one by one, starting with the basics: trendlines, support and resistance, special situations—all geared to the beginning investor or trader, but it comes with tips and techniques that will delight and inform professionals, too. I show you the top 10 bullish performers and then discuss the band members. Those band members are the chart patterns everyone knows. They are your backup vocals. Together, they help you perform like a rock star. No performance would be complete without an audience, and that’s where event patterns come in. They are the audience, and I show you how to make money from them.

When fans scale the fences trying to get into the concert free, I discuss tactics to handle the busted chart patterns. Often, they represent the best profit opportunities. Once you have met your band members and the stage is ready, then it’s time for rehearsal. I discuss trades that I made throughout this book, but I dedicate an entire chapter to them. Study them. Learn what I did and consider what you would have done differently. Pull up the charts on your own computer so that the patterns become familiar to you.

The statistics I mention throughout this book are not guesses but the results of studies that I conducted on over 38,500 chart and event patterns. Each statistic represents the performance of hundreds of patterns traded perfectly, without commissions or fees. You won’t be able to achieve those returns, but these numbers provide a basis for comparison. I’ve included a table of performance statistics at the back of the book with the chart and event pattern’s performance rank—so pick the patterns you like. I also provide an index of chart patterns to help with identification.

Let’s meet Jake. He’s a character all right, but a fictional one. I use him as a literary device to highlight actual trades, the points I want to make, or just to keep things lively. If his trade mentions specifics—shares traded and the cost—then it is an actual trade that I made with my own money in the stock market. When the crew comes to pack up the gear for the next gig, I provide trading checklists so that you won’t forget anything. After that, you’ll be on your own, but in case your concert tour needs help, this book should remain at hand. Fundamental Analysis and Position Trading: Evolution of a Trader