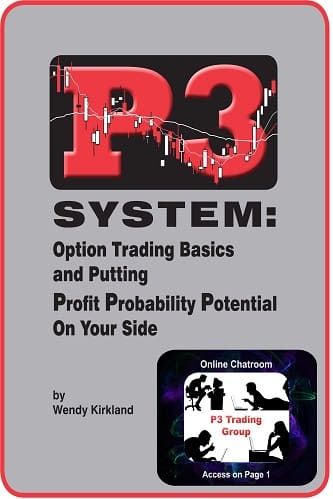 P3 System: Option Trading Basics and Putting Profit Probability Potential On Your Side $31.46
Back to products 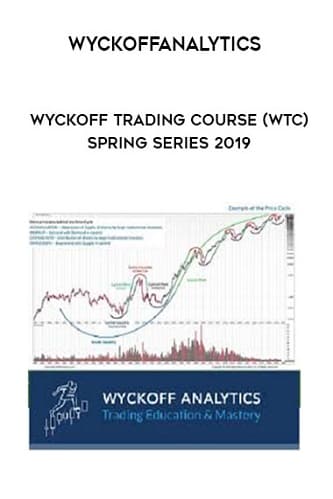 Blockchain and The Law: The Rule of Code

De Filippi and Wright welcome the new possibilities inherent in blockchains. But as Blockchain and the Law makes clear, the technology cannot be harnessed productively without new rules and new approaches to legal thinking. Primavera De Filippi and Aaron Wright acknowledge this potential and urge the law to catch up. That is because disintermediation―a blockchain’s greatest asset―subverts critical regulation. By cutting out middlemen, such as large online operators and multinational corporations, blockchains run the risk of undermining the capacity of governmental authorities to supervise activities in banking, commerce, law, and other vital areas.

IN 1988, Timothy May, one of the founding members of the “cypherpunk” movement, warned that “[a] specter [was] haunting the modern world.”This specter was not political gridlock, terrorism, racial strife, or an environmental crisis. Rather, it was the growth and expansion of a new form of anarchy, which May defined as “crypto anarchy.” As May described in his “Crypto Anarchist Manifesto,” the Internet and advances in public  private key cryptography would soon enable individuals and groups to communicate and interact with one another in a more anonymous manner. By relying on untraceable networks and “tamper  proof boxes implement[ing] cryptographic protocols,” people would gain the ability to “conduct business, and negotiate electronic contracts without ever knowing the True Name, or legal identity, of the other.

In the end, May predicted that individuals would be liberated from the state, completely altering “the nature of government regulation, the ability to tax and control economic interactions, [and] the ability to keep information secret,” along with our very notions of trust and reputation. Cryptographically secured protocols would dismantle the “barbed wire” created by intellectual property, breaking open the flow of information, imbuing individuals with a newfound ability to self-organize, and changing the very nature of corporations and governments. In May’s view, the spread was inevitable. The “genie was out of the bottle,” as he explained in later writings, and t here was nothing to halt the unstoppable wave of technologically induced anarchy.

Blockchains are, in many ways, the “tamper- proof boxes” envisioned by May nearly thirty years ago. They blend together several existing technologies, including peer-to-peer networks, public- private key cryptography, and consensus mechanisms, to create what can be thought of as a highly resilient and tamper resistant database where people can store data in a transparent and nonrepudiable manner and engage in a variety of economic transactions pseud-onymously. Blockchains are enabling the transfer of digital currencies and other valuable assets, managing title to property and sensitive rec ords, and perhaps most profoundly facilitating the creation of computer pro cesses known as smart contracts, which can execute autonomously.

Blockchains operate differently than earlier databases in that they are not centrally maintained. They are collectively managed by a peer-to-peer network comprised of computers (known as “peers” or “nodes”), often scattered across the globe. These nodes store exact or nearly exact copies of a blockchain and coordinate by using a software protocol that precisely dictates how network participants store information, engage in transactions, and execute software code.