The Secret Code of Japanese Candlesticks $13.50
Back to products Trade What You See: How To Profit from Pattern Recognition $14.50

A Trader’s Guide to Financial Astrology is the definitive guide to trading market cycles based on astrological data. Written by a highly-respected technical analyst, this book makes the connection between the movements of planets and the volatility of the market.

A Trader’s Guide to Financial Astrology will evaluate the meaning and effects of planetary cycles on financial markets. This book was written to begin to establish the link between planetary cycles and market patterns. There are many people who believe the movement of markets is in fact random. They argue that a system of random movements often creates the illusion of patterns in markets. But how do you really know for sure?

There is a flip side to that coin. Markets that have an orderly system will appear to be random to those who are not conscious of the system. Therefore, it is not possible to acknowledge one side of the coin without the other. Some people want to see patterns everywhere and some want to see randomness. Who is right? Who is wrong? The answer is that they are both right and they are both wrong depending upon the situation! In statistics there are two basic types of errors.

Type 1 errors are false alarms assuming that there is meaning when there is not. Critics of market timing assert that the landscape is full of Type 1 errors with forecasters ringing false alarms suggesting meaning everywhere where there is none. People who assume there is always order in the market are by default creating Type 1 errors. On the flip side of the coin, Type 2 errors fail to recognize meaning when meaning does in fact exit. People who constantly assume that there is no order to markets and everything is random are by default creating Type 2 errors. To many, somehow it is considered wise to be a skeptic all the time regarding events outside of the conservative zone.

However, if scientists always took this viewpoint, then nothing new would ever be discovered. In science, it is important to have an objective viewpoint and consider all possibilities. A scientist should not be concerned with one theory or another, but rather the pursuit of the truth.

Events that seem unlikely should not be discarded without testing and analysis. Even if there is meaning and one cannot determine why it is happening, then it must be considered. So we ask to keep an open mind and consider the possibilities here. The purpose of this book is to introduce basics concepts of astrology and financial astrology to lay the framework for future applications. This book will be the first in a series to show a clear relationship between what’s happening up in the sky with the planets and equity market behavior here on Earth.

A Trader’s Guide to Financial Astrology will begin by giving one a basic background on astronomy and astrology. Then the application to financial markets will be introduced. It is important to lay the foundation from both perspectives because some of the terms between astronomy and astrology are the same and some are different. So it is critical to clarify and distinguish the similarities and the differences between the two. A Trader’s Guide to Financial Astrology is meant to be a beginner’s guide and the focus will be on cycles between the Sun and the Moon. However, the groundwork will be laid for further editions and revisions of this book.

For those of one who are new to astrology, one can begin by thinking of the universe as a giant clock. A normal clock has just an hour hand, a minute hand, and a second hand. But an astrological clock has literally hundreds of hands spinning at different rates. When the hands of the clock line up at certain positions, then the time is right and the energies are aligned for specific actions.

The alignment of planetary energy tends to provide a push or a force in one direction or another. Some of these energies are positive and some of these actions are negative. These energies affect the psyche of individuals and eventually human behavior. It is important to note that astrology does not have every answer. It is one set of tools one can use to understand the universe and our place within it. The truth is that we don’t know how or why astrology works. We just know that it does and we can measure its effects on financial markets. That is difficult for some people to accept. 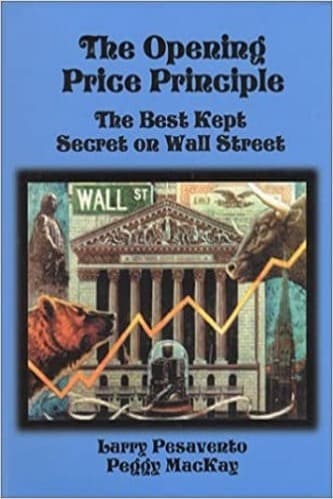 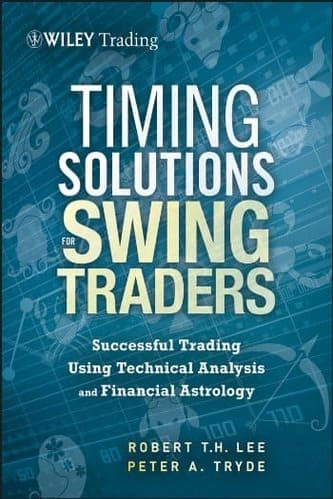