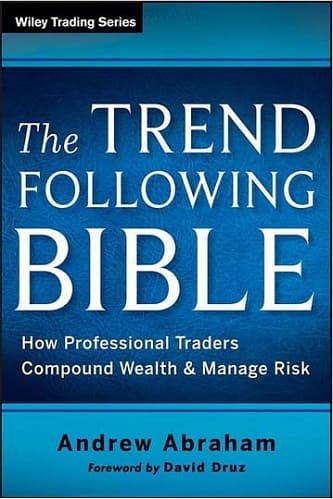 The Trend Following Bible: How Professional Traders Compound Wealth and Manage Risk $21.20
Back to products 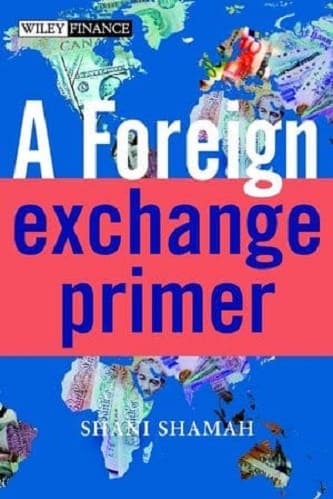 Trading Between the Lines: Pattern Recognition and Visualization of Markets

What sets Trading Between the Lines apart from other books in this area is author Elaine Knuth’s identification of sets of patterns that give a complete analysis of the market. In it, she identifies more complex chart patterns, often several patterns combined over multiple time frames, and skillfully examines these sets of patterns called “constellations” in relation to one another. These constellations turn sets of individual patterns into a more manageable set of patterns, where the relationship between them can lead to tactical trading opportunities.

This book is more than a mere “how-to” guide to trading strategies. It is about conceptualizing price behavior so we can more easily recognize price pattern structures with predictive character to build our own trading tactics. Rather than ﬁ nding discussions of “patterns that work,” the reader will learn to recognize a pattern and build speculative trading tactics. Before covering speciﬁ c patterns, Chapters 1 and 2 challenge us to think about how we perceive our surroundings and what drives price and perception of price. Only with this can we then begin to think about what pattern recognition means, and how we can use the tools of pattern recognition.

Each pattern concept and constellation of a series of patterns throughout the book is ﬁ rst explained (framed) in a metaphor that ﬁ ts the idea of the pattern. When reading about the lightning bolt pattern, for example, we ﬁ rst think about what conditions create lightning in the real world, and then within the context of this metaphor the pattern is described. Or when reading about the Icarus pattern, we ﬁ rst learn about what lead up to the mythological ﬂ ight of Icarus. Beyond being simply a pattern name and description, the use of metaphor helps us better understand the concept behind a pattern. It is my hope that the reader will then adopt this method in visualizing and identifying additional predicative patterns for his or her own trading.

Readers will notice something else unusual to books on trading. There are few indicators on the charts throughout the book. This is deliberate. To keep a focus, charts are intentionally kept as simple and concentrated on price only as possible. Indicators are limited to occasional use of exponential moving averages, momentum, and an example of Wells Wilder’s Average True Range (modiﬁ ed from his 14-period to a 20-period range). Our foremost purpose is consideration of price and pattern for analysis over indicators that are derivatives of price.

A reader might also ask, “Why does Don Quixote from Cervantes’s The Ingenious Hidalgo Don Quixote de la Mancha appear throughout a book on market visualizations and patterns?” This literary work is episodic with a succession of events, much like the markets we are examining. Don Quixote was a “sane madman” who roamed the Spanish countryside as a “knight errant.” He was adorned from head to foot with ridiculous armor and weapons in search of new and random adventures, prepared to battle against giants and evil (mostly in his imagination). He did all this for the rewards of recognition, honor, and the embrace of the lady love of his thoughts, Aldonza Lorenzo, or the name he conferred to her, Dulcinea del Toboso (a ﬁ gure we never encounter as she is become, the “Holy Grail” of his mind). I found it ﬁ tting that our “sane madman” along with his “wise fool,” Sancho Panza, accompany us as we look closely at the patterns of market episodes.