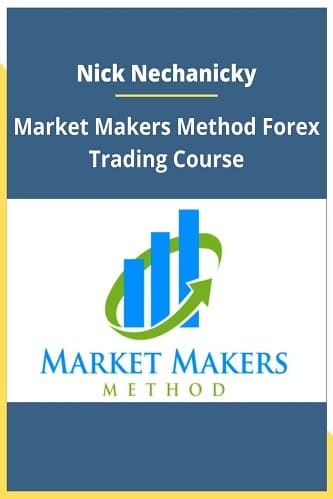 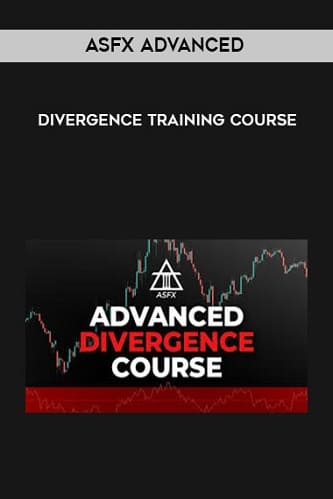 Saturn: A New Look at an Old Devil

In Saturn: A New Look at an Old Devil, Liz Greene brings her unique psychological approach to Saturn, showing us how the frustrating experiences connected to this planet can be turned into opportunities for greater insight and meaning in our lives. Saturn, she says, symbolizes a psychic processone that allows us to utilize the experience of pain for selfdiscovery and greater understanding.

Saturn led the way in one of the triumphs of modern astrology in showing that a combination of acceptance, understanding, and the ability to perceive alternative choiceswith increased awareness is the variable that can change the way in which one experiences one’s chart and one’s life. And here is an important point! I firmly believe, and I believe that this book points to this, that the level of consciousness with which one approaches one’s own life is not fixed or determined by whatever the birth chart signifies. One’s potential level of self-aware-ness is not fated! It may be very difficult to change one’s consciousness as circumstances—family, friends, one’s cultural background— may seem to work against it at times, but it is always possible.

The choice of Saturn as the subject of this book was superb. Liz Greene has subsequently written several other similar works on other planets. But Saturn was the best place to begin precisely because Saturn is the planet that has most seemed to restrict freedom and fix destiny to astrologers. Many astrologers have seen Saturn as the planet of “karma” in the false but common sense of the word often used in the West, i.e., as the distributer of an inevitable fate handed out as punishment or reward for deeds done in the pastor in previous lifetimes.

That even Saturn’s energy can be altered by the proper degree of wisdom and understanding opens up a way of seeing all of astrology in the same light. It is not necessary for one to go on an extreme spiri-tual path, to abandon one’s life in the world and take up the begging bowl to achieve this. Greene shows in countless examples how smaller “enlightenments” are available to us all if we approach things with the proper understanding. In traditional astrology Saturn was called the “greater malefic” (Mars being the “lesser”). Being the worse of the two traditional “malefics,” Saturn, makes it clear that this could be done with all of the symbols of the chart.

In this way Liz Greene’s Saturn: A New Look at an Old Devil has become one of the key works in this most important contribution of twentieth century astrology to the development of astrology and the idea that astrology is not a map of one’s fixed destiny, but a poten-tial map of the unfolding of the authentic, higher self. 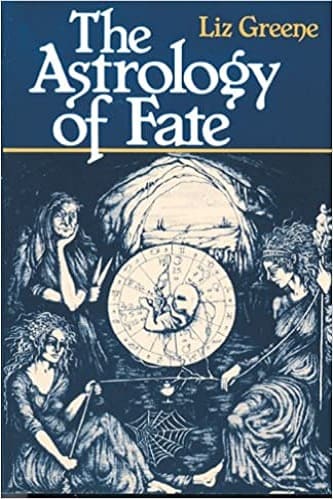 The Astrology of Fate