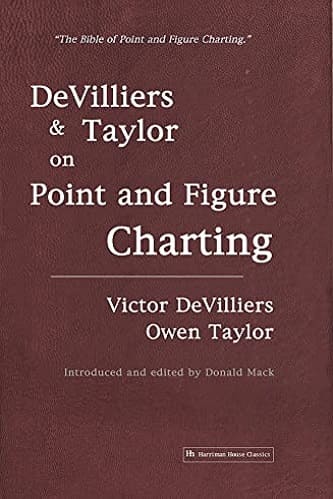 DeVilliers and Taylor on Point and Figure Charting $34.66
Back to products 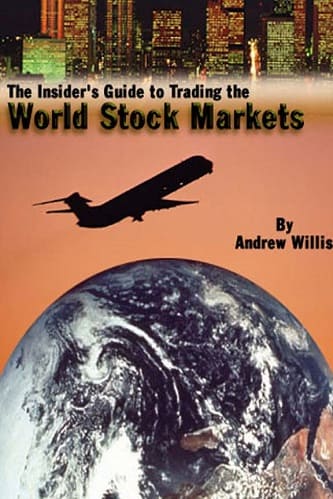 The Insider’s Guide to Trading the World Stock Markets $13.78

Cycles of the Sun, Mysteries of the Moon: The Calendar in Mesoamerican Civilization

In Cycles of the Sun, Mysteries of the Moon, Vincent Malmström sets forth his challenging, new view of the origin and diffusion of Mesoamerican calendrical systems—the intellectual achievement that gave rise to Mesoamerican civilization and culture. Malmström posits that the 260-day calendar marked the interval between passages of the sun at its zenith over Izapa, an ancient ceremonial center in the Soconusco region of Mexico’s Pacific coastal plain.

Any reconstruction of the knowledge or belief systems of a preliterate people must of necessity be at least somewhat imaginative. Even though our research may have uncovered what an early people knew, without an eyewitness description or a written record at hand we can never really be sure how they came to know it. What the stimulus or motivation or accidental discovery may have been that led to such and such an idea or to this or that custom or practice, we oftentimes can only speculate. And, in so doing, one is obliged to seek the most conservative and credible solution possible, while at the same time realizing that the true explanations for some human thoughts and/or actions may well border on the bizarre and irrational.

Cycles of the Sun, Mysteries of the Moon, then, is both fact and ﬁction. In it, I not only recount what I and other researchers have learned through the decades about the pre-Columbian peoples of Mesoamerica and their impressive cultural achievements, but I also attempt to posit what I hope are rational hypotheses concerning where, when, and how many of their innovative breakthroughs and discoveries were actually made. Thus, while most of the facts I present are immutable, some of my interpretations and explanations are admittedly conjectural, and the reader is invited to decide for himself or herself whether more credible answers yet can be given.

This, then, is really an invitation to join me in solving not one but a whole series of mysteries. As we go along, I will tell you what the clues are, and give you my best arguments for what the “motives” may have been. Hopefully, by the time my case has been made, you — the jury —will have been convinced beyond a reasonable doubt, and can render an impartial verdict, namely that the pre-Columbian peoples of Mesoamerica were among the most precocious and ingenious of any on our planet!