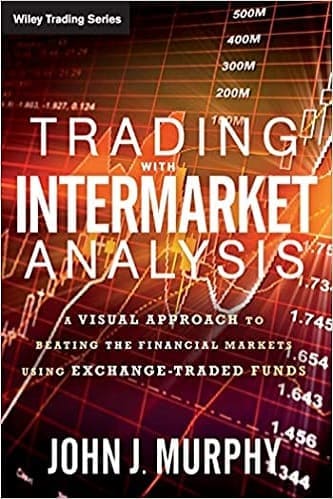 Trading with Intermarket Analysis: A Visual Approach to Beating the Financial Markets Using Exchange-Traded Funds $26.31
Back to products 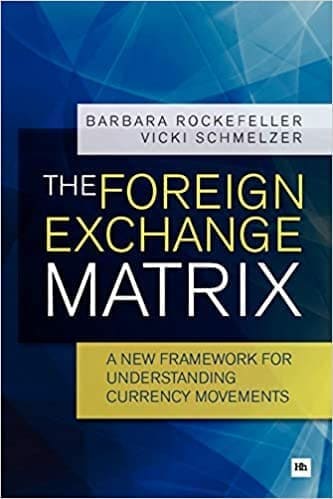 The Foreign Exchange Matrix: A New Framework for Traders to Understand Currency Movements $19.08

Globally, the industries provide employment to about 500 million people from the main business sectors which include service, retail, manufacturing, business, health care, local and central government, finance sector, etc. All of these sectors are made either automatic or semiautomatic by sophisticated business processes forming an integral part of the digital economy. In this revolution, the Internet plays a vital role in core business, and financial aspects of the digital economy are still centralized, with the help of centralized agencies such as banks and tax agencies, to authenticate and settle payments and transactions. These centralized services often are manual, difficult to automate, and represent a bottleneck to facilitating a frictionless digital economy. The blockchain technology, a distributed, decentralized, and public ledger, addresses these issues by maintaining records of all transactions on a blockchain network that promises a smart world of automation of complex services and manufacturing processes.

There are very few books that can serve as a foundational text book for colleges and universities looking to create new educational programs in the areas of blockchain, smart contracts, and decentralized applications. The existing books are focused on the business side of blockchain and case study–based evaluation of applications. We have edited this book to meet the need at colleges and universities. This book can serve as a textbook for senior  and graduate-level courses on the domains such as business analytics, finance, Internet of Things, computer science, mathematics, and business schools. This book is also dedicated to novice programmers and solution architects who want to build powerful, robust, optimized smart contracts using solidity, and hyperledger fabrics from scratch.