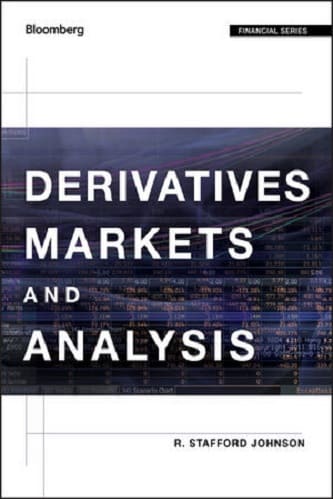 Derivatives Markets and Analysis $21.79
Back to products 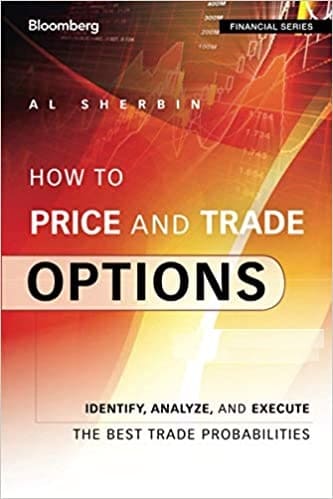 How to Price and Trade Options: Identify, Analyze, and Execute the Best Trade Probabilities $20.49

Bitcoin is seen as the advent of an innovative new currency for the digital world. However, an associated technology called the Blockchain has been getting more attention lately. The first question usually is, “What is the Blockchain, anyway?”

The simplest answer is that the Blockchain is a secure, transparent and decentralized ledger. “Secure” doesn’t mean that it tries to hide information. It simply means that nobody’s going to tamper with records on the Blockchain without sending up red flags that would be very quickly noticed by alert Blockchain developers. Even if somebody does attempt to fraudulently alter records, the original records will still exist on the valid Blockchain and can be pinned down by comparing information on duplicate records.

The Blockchain is designed to use a cryptographic hash and timestamps to make its records unalterable once they are created. This makes it possible for Blockchain experts to inspect records on the Blockchain to determine the facts of any given transaction or to detect attempts to tamper with the ledger. As we saw with the swift reaction to a faulty update in 2013, an accidental technical glitch that affects the Blockchain’s ability to create reliable records can be quickly isolated and shut down. The same principles that made that possible also provides a reliable way to detect and isolate a deliberate attempt to tamper with records before it goes too far.