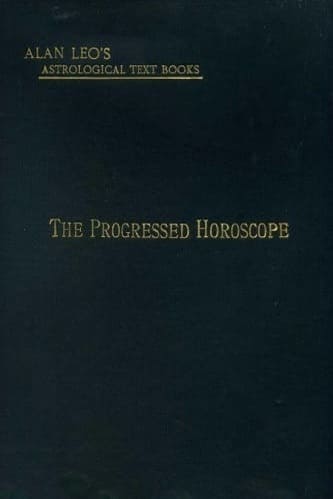 The Progressed Horoscope $11.65
Back to products 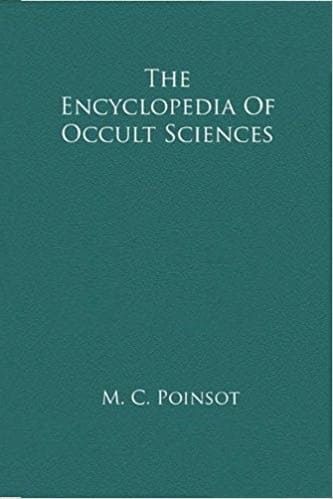 The Encyclopedia Of Occult Sciences $14.68

Astrology of I Ching

The Astrology of I Ching is based on a manuscript written in ancient classical Chinese, the title of which, translated literally, is ‘Ho Map Lo Map Rational Number’. The Astrology of I Ching is the product of translations and interpretations made by W. K. Chu, Ph.D., edited and amplified by myself. Dr Chu is among the rare Chinese scholars who are qualified to translate and interpret classical Chinese.

Classical Chinese is written in ancient characters and without any punctuation. Many interpretations can be made, but few are the scholars who can truly provide the meaning and intent of what is written. I myself am a Sinophile and have lived in China several times in my life, as well as having studied I Ching at Fu Jen University in Taipei, Taiwan. The resultant book in English is such that it retains much of its ancient flavor, yet is modernized sufficiently to be understandable to and usable by Westerners.

The greater the understanding one has of I Ching, The Book of Changes, the more accurate will one’s interpretations be of The Astrology of I Ching. Both are based on the same concepts and derivations. Both share in ageless Chinese knowledge and philosophy. This is only natural, since I Ching is reputedly the embodiment of all things, and its applications are universal. There is only one development of Yang and Yin and their evolution into trigrams and hexagrams. What is different between the two books, though, is the application here of the Celestial Stems and Horary Branches, as a basis for determining the appropriate natal hexagram with its controlling line, and the subsequent evolvement into yearly and daily predictions.

The systems for using I Ching for astrological purposes were first set forth by scholars of the Ming Dynasty. As frequently happens with Chinese works, when this astrology was first presented it was attributed to a famous scholar in order to get it accepted rather than who actually developed the ideas being revealed. The Ming scholars said they were merely presenting what Shao Yung (1011-77) had taught. Others claim that its origin goes back many centuries earlier. What the Ming scholars are reputed to have done in developing The Astrology of I Ching is to have synthesized and molded ancient concepts into something plausible and usable, and they began with the concept of time.

The Astrology of I Clung is the most complete of the three astrologies associated with I Clung. The Nine House Astrology adopts the Lo Map and the meanings of the trigrams only. It does not consider the hexagrams as a whole, nor the meanings of the individual lines, so it is not truly worthy of being called I Ching astrology. The other system is the ‘Iron Plate Divine Number’ concept, but this is secret and not available.