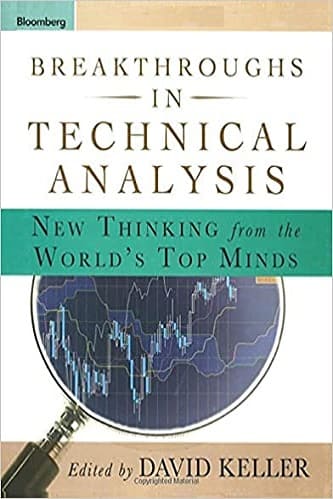 Breakthroughs in Technical Analysis: New Thinking From the World's Top Minds $15.04
Back to products 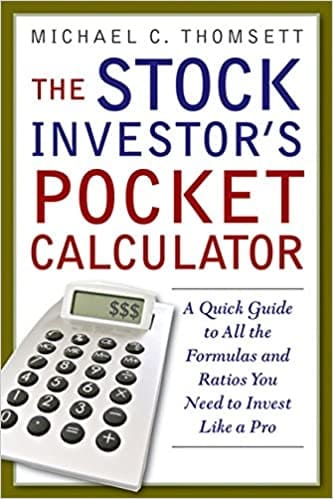 The Stock Investor's Pocket Calculator: A Quick Guide to All the Formulas and Ratios You Need to Invest Like a Pro $17.75

A Man for All Markets: From Las Vegas to Wall Street

A Man for All Markets: From Las Vegas to Wall Street, How I Beat the Dealer and the Market

A Man for All Market is a incredible true story of the card-counting mathematics professor who taught the world how to beat the dealer and, as the first of the great quantitative investors, ushered in a revolution on Wall Street.

A child of the Great Depression, legendary mathematician Edward O. Thorp invented card counting, proving the seemingly impossible: that you could beat the dealer at the blackjack table. As a result he launched a gambling renaissance. His remarkable success—and mathematically unassailable method—caused such an uproar that casinos altered the rules of the game to thwart him and the legions he inspired. They barred him from their premises, even put his life in jeopardy. Nonetheless, gambling was forever changed.

Ed Thorp’s memoir reads like a thriller—mixing wearable computers that would have made James Bond proud, shady characters, great scientists, and poisoning attempts (in addition to the sabotage of Ed’s car so he would have an “accident” in the desert). The book reveals a thorough, rigorous, methodical person in search of life, knowledge, financial security, and, not least of all, fun. Thorp is also known to be a generous man, intellectually speaking, eager to share his discoveries with random strangers (in print but also in person)—something you hope to find in scientists but usually don’t. Yet he is humble—he might qualify as the only humble trader on planet Earth—so, unless the reader can reinterpret what’s between the lines, he or she won’t notice that Thorp’s contributions are vastly more momentous than he reveals. Why?

Because of their simplicity. Their sheer simplicity. For it is the straightforward character of his contributions and insights that made them both invisible in academia and useful for practitioners. My purpose here is not to explain or summarize the book; Thorp—not surprisingly—writes in a direct, clear, and engaging way. I am here, as a trader and a practitioner of mathematical finance, to show its importance and put it in context for my community of real-world scientist-traders and risk-takers in general.

Thorp’s method is as follows: He cuts to the chase in identifying a clear edge (that is something that in the long run puts the odds in his favor). The edge has to be obvious and uncomplicated. For instance, calculating the momentum of a roulette wheel, which he did with the first wearable computer (and with no less a coconspirator than the great Claude Shannon, father of information theory), he estimated a typical edge of roughly 40 percent per bet. But that part is easy, very easy. It is capturing the edge, converting it into dollars in the bank, restaurant meals, interesting cruises, and Christmas gifts to friends and family—that’s the hard part. It is the dosage of your betting—not too little, not too much—that matters in the end. For that, Ed did great work on his own, before the theoretical refinement that came from a third member of the Information Trio: John Kelly, originator of the famous Kelly Criterion, a formula for placing bets that we discuss today because Ed Thorp made it operational.