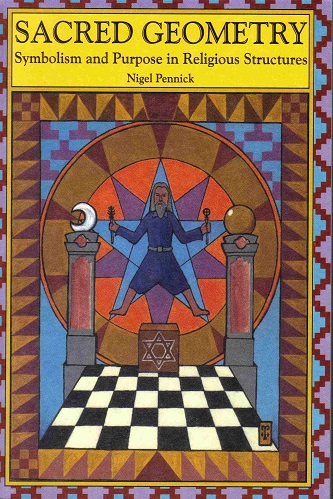 Sacred Geometry Symbolism and Purpose in Religious Structures $25.87
Back to products 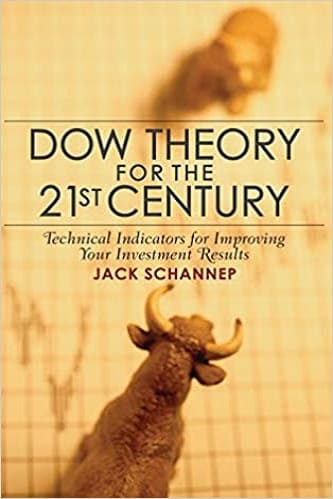 Dow Theory for the 21st Century: Technical Indicators for Improving Your Investment Results $20.64

Using Economic Indicators to Improve Investment Analysis is an indispensable resource for anyone that wants a practical understanding of the economy and how it is measured. The information is clear, concise, and will help investors at all levels leverage the vast amount of economic data available.

Financial market participants, who anticipate ﬁscal and monetary pol-icy changes that ultimately affect interest rates, stock prices, and the dollar exchange rate, need to know how to dissect the indicators and search for anomalies. If these economic indicators are misinterpreted, then their mar-ket reaction will be wrong and their best guess on future Federal Reserve policy will also be incorrect. For example, perceiving a strong economy, because nonfarm payroll employment posted a large gain, would lead to rising interest rates.

This, however, would actually hurt the economy if ac-tivity were anemic and the rise in payrolls was due to one or more special factors such as auto workers returning to work after a protracted labor dispute. Policymakers could also misinterpret the economic ﬁgures if they did not pay attention to the occasional quirks in the data and policy deci-sions would be based on incorrect information about the current and fu-ture state of the economy. For instance, a healthy employment scenario might cause the Federal Reserve to worry about inﬂationary pressures and induce unwarranted tightening measures. Rest assured that policymakers and economists at the Federal Reserve do closely scrutinize each economic indicator and are aware of the potential quirks.

Government policymakers in Congress as well as bureaucrats at fed-eral agencies, and state and local government agencies should also have a healthy understanding of current economic conditions. They, too, can mis-interpret economic ﬁgures when they do not pay attention to quirks in the data that, in turn, lead to bad decision making. State and local government leaders need to understand the interest rate environment because munici-palities need to borrow money and issue tax-exempt securities.

The proper interpretation of economic news is not just limited to the players in the ﬁnancial market and policymakers. Business students who study economics still do not see the connection between economic theory and the real world from their courses. Journalists, too, need to understand economic information before imparting it to the general public (who often only rely on the media for the information that they use to make their eco-nomic decisions).

This book serves three functions for its audience. It describes economic indicators and the nuances associated with them and it explains market re-actions to those consumers, investors, government ofﬁcials, and the like who are not directly participating in the ﬁnancial markets. It also shows in-dividual investors that they can use economic indicators to their advantage in making long-term strategic investment decisions.

Each chapter explains the economic indicator, the different market re-actions to it whether the ﬁxed income, foreign exchange, and stock mar-kets, and key points to look for in the particular series. Economic indicators are divided by sectors of the economy such as consumer, invest-ment, and inﬂation. If you are a sophisticated ﬁnancial market participant, the “Market Reaction” sections may seem simplistic. However, even so-phisticated market players will ﬁnd useful information in the speciﬁc indi-cator section. The “Watch Out!” sections are crucial, too, for pointing out common and uncommon quirks along with potential special factors.