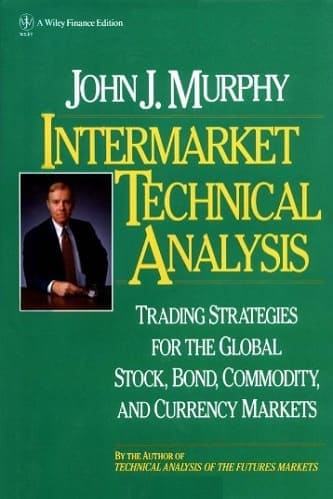 Intermarket Technical Analysis $25.69
Back to products

This book will review events since 2000 with a view toward demonstrating that the threat of de-flation throughout the past decade has dominated most intermarket relationships, as well as Federal Reserve policy. The start of the commodity boom during 2002 was the direct result of the Fed’s devaluation of the U.S. dollar in an attempt to stem deflationary pressures (a technique that was also tried during the 1930s). One of the most important intermarket changes that will be described has to do with the changing relationship between bonds and stocks, which decoupled in the years after 1998. In the decades before 1998, rising bond prices supported rising stock prices. Starting in 1998, however, rising bond prices hurt stock values, which was a new phenomenon that became painfully evident from 2000 to 2002 during the worst stock plunge since the Great Depression, and again dur-ing the 2008 financial collapse.

A second intermarket change has been the increasingly close linkage between stock and commod-ity prices since the bursting of the housing bubble during 2007, which was also reminiscent of the deflationary 1930s. Since 2008, stocks and commodities have trended pretty much in lockstep. That’s because both are tied to global economic trends. The events surrounding the 2008 market meltdown reinforced another economic lesson having to do with the link between markets and the economy. The stock market is a leading economic indicator. Stocks usually peak and trough ahead of the econ-omy. The Great Recession following the housing collapse started in December 2007 (three months after stocks peaked) and ended in June 2009 (three months after stocks bottomed). It was also the longest and deepest economic downturn since the Great Depression of the 1930s. No wonder the Fed started to use the same playbook that was used back in that earlier era.

Intermarket analysis is very visual. Although the relationships described herein are based on sound economic principles, and are backed up by correlation statistics, my approach relies heavily on being able to see those relationships on price charts. As a result, you’re going to see a lot of charts. The use of color graphics in this edition will make those comparisons a lot easier to see and a lot more striking. Rest assured that you won’t have to be a chart expert to understand the charts. All you’ll need is the ability to tell up from down. And an open mind.

Technical Analysis of the Financial Markets The Visual Investor: How to Spot Market Trends 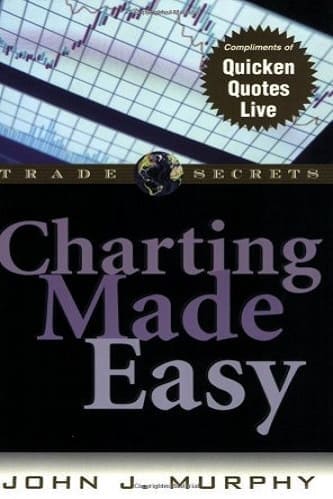