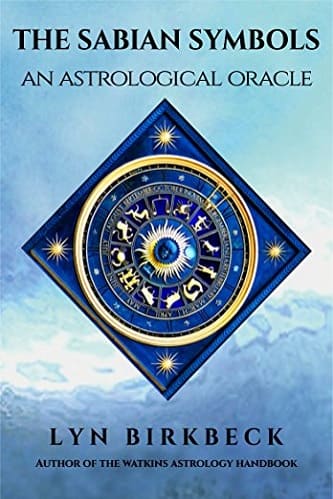 The Sabian Symbols: The Astrological Oracle $14.11
Back to products 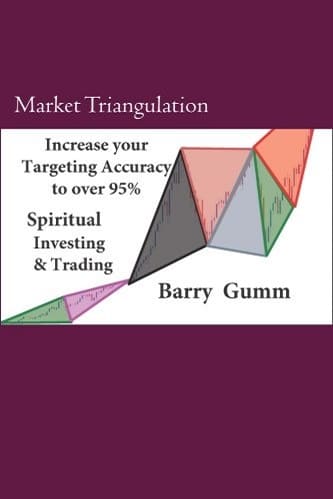 Market Triangulation: Increase Your Targeting Accuracy to over 95% $14.04

The Secrets Of Ancient Geometry and Its Use (Volumes I & II)

With Hundreds Of Exquisite Geometrical Diagrams! The Secrets Of Ancient Geometry and Its Use Develops A Complete Theory Of The Origin And Development Of Sacred Geometry ThroughThe Ages. It Is A Magnificent Work Of Great Beauty And Creativity Loaded With Diagrams. A Must For Anyone Interested In This Area. This exceptional Two-volume Coil Bound Set is the definitive work for people who want to understand the principles of Ancient Geometry. It is also the most precise treatise for market traders who want to apply the principles of Ancient Geometry to market charts.

The Secrets Of Ancient Geometry and Its Use is the result of many years’ research into the ancient civilisations of the past and their religious ceremonies. It is the compilation of fact and theory, thought and deduction. The end product is an examination of something which radically influenced the cultural development of major ancient civilisations for many thousands of years. That “something” is an occult geometric system which existed as a hidden and sacred factor in the mystery-shrouded temples of those days; a system so well guarded through the ages that none of its secrets has been revealed until now.

To state blandly that one has uncovered a geometric system which has remained through time unknown to all save the brethren of the inner Temple sounds on the face of it an unexciting discovery, void of interest except to devoted geometricians, but later chapters will demonstrate that the system itself has in practical application had a wide range of outward functions which have left obvious traces in a developing society-traces which a knowledge of the system can determine even today. Geometry in ancient times was simply the culture-creating tool with which most things were made, and-as I shall illustrate in my book-the importance of this particular tool to the unfolding of culture itself was vital.

The system was attributed immeasurable significance as late as the period of speculation in Greece 2,500 years before our own time, and one can read of it in Plato’s eighth book, in which he describes the explanation by Timaeus the philosopher on the universe and its composition. This boos describes in detail portions of the old geometric system, geometry being employed as a picture of the univcrs and the power of the deity, not as we use geometry today as an explanatory symbol between the speaker and the subject, but as identification of the very subject with the geometric pictures and vice versa, uniting these as one. The text is so cunningly composed that a thorough knowledge of the system is required in order to appreciate the full significance of the subject matter. This attempt to conceal was, of course, intentional as both Timaeus’s speech and Plato’s subsequent written report were meant for the initiated and had therefore to be comprehensible only to them.