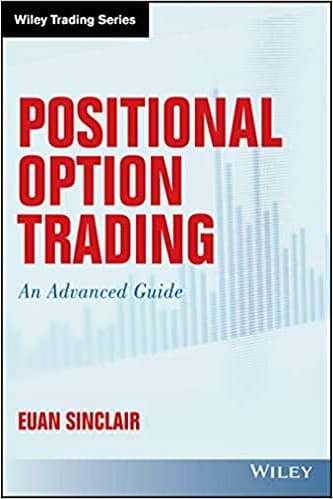 Positional Option Trading: An Advanced Guide $22.13
Back to products 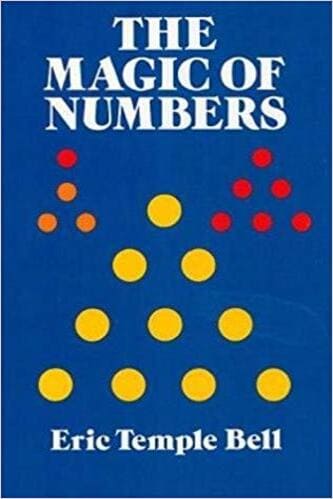 The Secret Science of Numerology: The Hidden Meaning of Numbers and Letters

The Secret Science of Numerology is unlike any other book on numerology, because it explains why numerology works. It reveals the science behind this ancient mystical art. And, the book introduces the Inner Guidance Number, a powerful tool for accessing our inner knowing. The Secret Science of Numerology is the first book to present a thorough explanation of the numbers and letters, starting with their origins-the how and why of their design, and exploring their nature in names and in language.

Numerology taught me that there are seven different ways of viewing things, and that all of mankind fits into one of these seven. There have always been seven schools of thought; every mind conforms to one of those seven. Through the centuries, the names of religions may change, but the seven basic thoughts remain. We are all on separate wavelengths, so to speak, and are most comfortable with those who are on our own.

Have you ever wondered what kind of world this would be if every-one in it were exactly like you? For that matter, do you really feel you know yourself? The most ancient axiom is “know thyself,” and to do so is our greatest quest in life. If we can pinpoint the wavelength we are on, we are halfway there. Numerology gives us this information. Many are happy with this knowledge alone. But knowing the basic meanings of numbers was not enough for me. There had to be a reason why they are so accurate in analysis. Some books mentioned it was be-cause of number “vibration.” But what did that mean?

I had to dig further. I had to know how this knowledge was originally conceived, who drew these conclusions. I reasoned that if names tell so much about a person and are so true, then words must also reveal their true import. I analyzed every word that came to mind and was overwhelmed with the discovery that the numbers of a word explain its meaning perfectly. Furthermore, the shapes of letters that make up each word have a story to tell that is highly informative.

I learned that numbers are occult symbols. Occultism is the study of the hidden side of nature; it observes nature as a whole, rather than exam-ining it in parts as science does. As William Eisen, a scientist by profes-sion and author of The English Cabalah, said in one of his workshops:

“Science has a lot of questions to which they are search-ing for answers, while the occult has all the answers and is waiting for the questions. When the day comes that the two meet, there will be greater strides in science than have ever been made before.”

To me it proves that there is no way we can separate God from sci-ence. The bottom line is that they are one and the same. This is what this book is about; the search for facts that explain the science behind number vibration and unraveling other mysteries on the way; discovering the thoughts of those who were most wise and how their beliefs have been and are being proved by science today. And most im-portantly, how we can use this science to discover hidden meanings in our everyday words, our names, and in character analysis. It is an accurate tool for understanding our children and for employing the right people for the job.

There are many fine books on numerology that cover name analysis well. This book is designed to provide background reference material that can be used with any one of them. It is a sourcebook of information that I found scattered throughout a great deal of literature, and through meditation. I had a thirst for knowledge and a quest for truth. The study of num-bers put me on the road to illumination. A whole world opened up to me and life took on new meaning. If this book proves to be as exciting and enlightening to anyone else who is sincerely seeking answers, then my work has been even more worthwhile.

“I prayed for wisdom and God gave me numbers.”