Quantum Trading $18.50
Back to products The Gartley Trading Method: New Techniques To Profit from the Market’s Most Powerful Formation

Gartley patterns are based on the work of H.M. Gartley, a prominent technical analyst best known for a particular retracement pattern that bears his name. In recent years, Gartley patterns-which reflect the underlying psychology of fear and greed in the markets-have received renewed interest.

Ross Beck has done a splendid job describing one of the most logical and consistent patterns when trading any market whether it be stocks, bonds, commodities, or forex. Mr. Beck explains in detail how a Gartley Pattern is formed and also integrates part of the Elliott Wave principle in conjunction with the Gartley Pattern. I would think that H.M. Gartley would be proud of the effort and detail Mr. Beck conveys to his readers. H.M. Gartley’s book, Profits in the Stock Market, was published in 1935—in the middle of the Great Depression—and sold at the incredible price of $1,500, roughly equivalent at the time to the price of three new Ford automobiles. To my mind, that was a small price to pay as the Gartley insights into the market are worth far more than three new cars.

In his book, Gartley described a chart pattern that we now call the AB = CD pattern. The pattern illustrated how the market will rally in an uptrend and then retrace; rally again and retrace again. The second rally forms an up-sloping parallel channel, making the overall pattern look something like a lightning bolt. The Gartley Trading Method is part of a larger area of financial market study, market geometry, which began in the 1930s with the work of W.D. Gann. Gann became famous for the use of Gann angles, which are now found in many charting software packages.

Another important but often overlooked market technician was George Bayer who wrote a book called The Egg of Columbus, which once sold for $25,000 in the mid-1980s. The book described the progression of Fibonacci series using diagrams of birds, fish, and mammals as a type of mystical code that has parallels to the financial markets. The Gartley Trading Method is a worthy addition to the long line of technical analysts and their books that have helped to unlock the secrets of the financial markets. 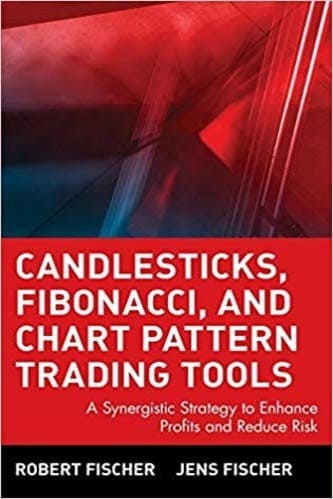 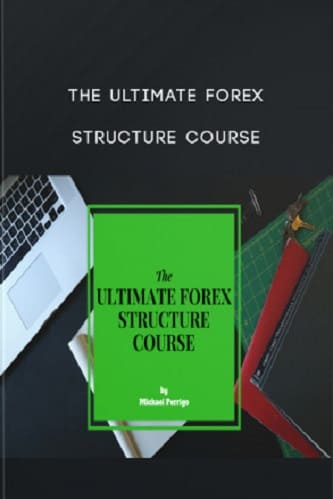 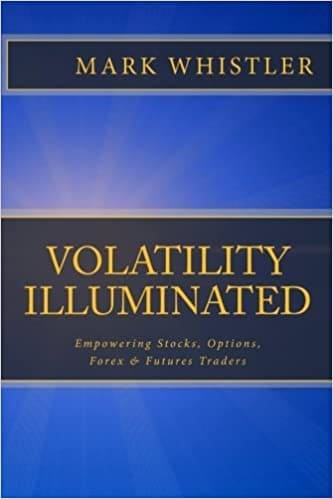 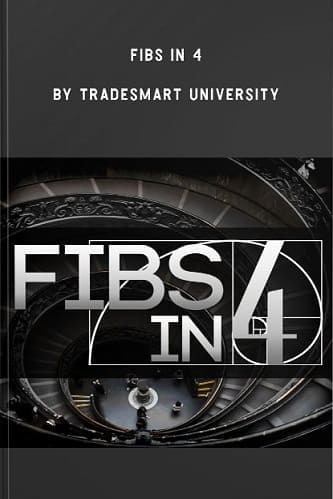 Fibs In 4 By TradeSmart University