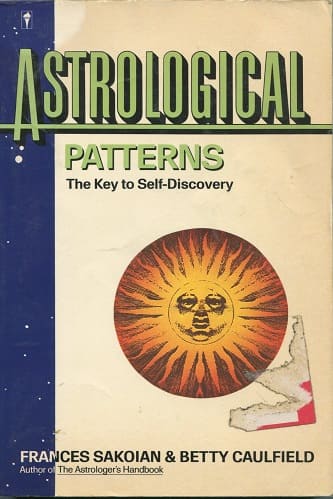 Astrological Patterns: The Key to Self Discovery $16.50
Back to products 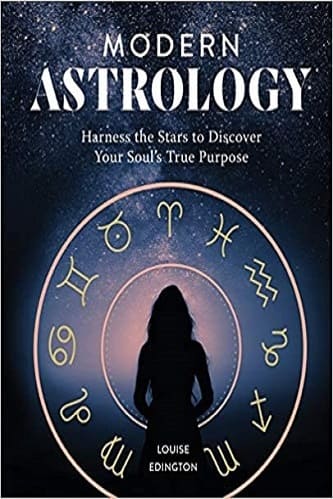 The Astrology of Human Relationships

The Astrology of Human Relationships is designed to equip the layman, the student, and the professional astrologer with the information necessary to understand and interpret comparative astrological charts. The process of comparing the horoscope of one individual with that of another is invaluable in determining the potentials of their relationship. At the core of the technique is the absolute necessity of setting up accurate chart calculations. From the two charts done for the individuals whose relationship is under examination will be determined the aspects and house placements existing between the horoscopes.

The calculations are complex, and the effort that they require should not be minimized. Normally, about $75 worth of reference books, knowledge of the techniques of mathematical interpolation, and two or three hours of painstaking calculations are necessary for each pair of charts. If you are seriously interested in becoming a professional astrologer, you must master this science, and Chapter II gives a complete guide to calculating exact natal charts. If, however, you are a beginning student of astrology or are unsure of your degree of interest, you might consider the computerized service developed by Astronomical Computations for Astrologers, Inc., for which you will find a number of convenient coupons in the back of this text.

Once you have in hand the two horoscopes and their comparative interrelationships, charted either by computer or by your own calculations, you are ready to proceed with the comparative interpretation. Prepare yourself for this undertaking by reading the four chapters that make up Part II of this book. These discuss basic principles in analyzing human relationships (Chapter III); the importance of signs in horoscopic comparison (Chapter IV); the importance of houses in horoscopic comparison (Chapter V); and the role of dispositors in the comparison of horoscopes (Chapter VI) . At this point you should be ready to interpret individual comparative aspects.

When working with comparative aspects of any planet, determine first whether the aspect is a conjunction, sextile, square, trine, or opposition, as the aspects are organized in the book in this fashion. It is important to be aware of the possibility of hidden aspects in the comparison, when one planet is in the last degrees of a sign and the other is in the first degrees of another sign. Always consider the allowable orb of an aspect.

Determine the planets or points in the horoscopes involved and make a note of which comes first in the following lineup: Sun, Moon, Mercury, Venus, Mars, Jupiter, Saturn, Uranus, Neptune, Pluto, North Node (Moon), South Node (Moon), Ascendant, Midheaven, Descendant, and Nadir. Then, finally, turn to the index listing of the aspect involved and look up the appropriate comparative aspect. For example: If A’s Jupiter sextiles B’s Saturn, look to “Jupiter sextile Saturn” under ‘‘Sextiles of Jupiter.” The methods of comparative astrological analysis and interpretation outlined in this book are those taught in the New England School of Astrology, Arlington, Massachusetts. Frances Sakoian is the school’s director, and Louis Acker is one of its instructors.

Astrological Patterns: The Key to Self Discovery