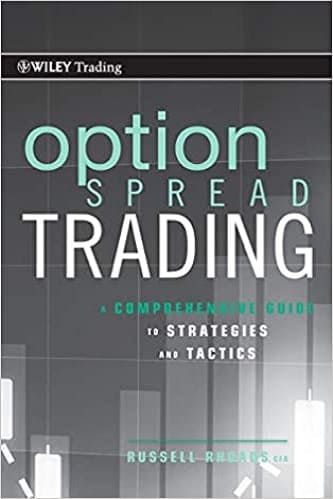 Option Spread Trading: A Comprehensive Guide to Strategies and Tactics $17.89
Back to products 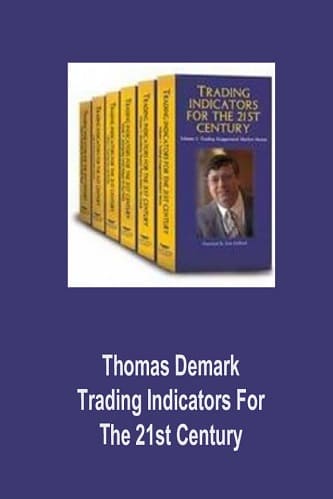 Trading Indicators for the 21th Century By Tom DeMark $32.40

The Art and Practice of Astral Projection

The Art and Practice of Astral Projection is lovingly dedicated to Ophiel’s mean, violent, and stubborn disposition! Because of his innate stubborness Ophiel never gave up no matter how bad things were or how contemptible the failure was. If it had not been for this stubborness, however, Ophiel would have laid down and died from sheer mortification and disappointment many years ago. Ophiel was assigned a job in this world before he was born.

In the major Arcana of the pack of the Tarot Cards there is a card, number 18, called “The Moon”. This Tarot card portrays, starting at the bottom of the card and proceeding upward, first, a pool of water, then a shore lined with some rocks and plants. A path starts at the edge of the pool and winds up thru the middle of the card and ends off to the left upper top side of the card.

As you can see the path leads from the physical plane on thru the gap between the two towers and into the Astral plane. This is the path of progress for man. If man follows the ordinary progress of advancement he should, in course of time, enter these inner planes freely, and that while still living in the physical body. Most all books in the world deal with the land before the wall. A few occult books deal with the land beyond the wall. And hardly any at all, as far as the author has been able to find out, after a long search, deals with how to enter, and travel thru the Astral plane, in safety, and return to the physical plane, at will.

This book, an occult book, deals with the subject of how to enter this Astral plane, function there, and then return to the physical plane, with a great deal of memory-knowledge of the “trip” retained in the memory and available for study and research. This book is a practical Occult book in that it gives all the theory necessary to understand the subject AND THE DEFINITE DIRECTION PRACTICES AS HOW TO DO IT. Not only does it give positive directions but it gives FOUR different methods of dealing with the Inner Planes.

This book contains all you need to make a definite start in the working of the Art of Astral Projection. Strangely enough, in all inner plane matters, it apears, from the material standpoint, that it is the preparation that counts most and not the doing, after the preparation, that counts.

This book places a great deal of emphasis on the preparations, as you will notice, and if you will follow these directions for the preliminary work you will have a very good chance of succeeding in learning how to make a definite inner plane projection that will delight and satisfy you. Then when you have mastered the techniques as given in this book and you feel that you are ready for more advanced work, contact Ophiel; and it is planned that by that time more advanced work will be available for students. I was originally going to include some work of an advanced nature in this book but it was pointed out to me that this might confuse the new student and he might try something before he had sufficient experience to carry out the operation and the resulting failure would discourage him.

Therefore this book deals with beginning work only and, as said before, when you are ready contact Ophiel and indicate your interest in advanced work along these lines. So good luck to you and may you succeed.