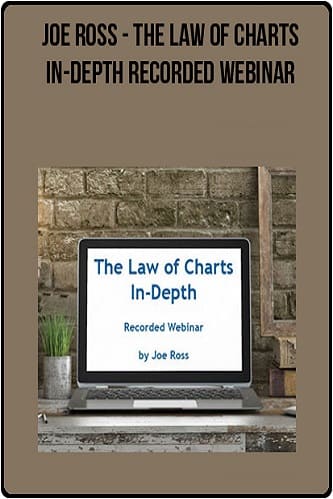 The Law of Charts In-Depth Recorded Webinar By Joe Ross $59.60
Back to products 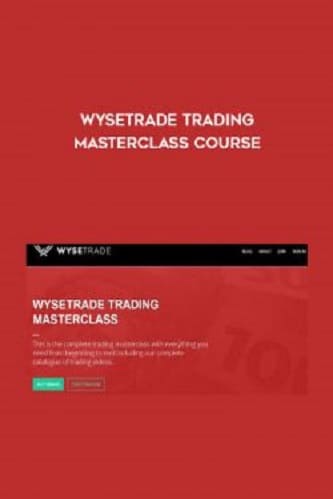 The study of transits is one of the most fundamental techniques in astrology. That transits indicate important trends and issues in your life is one of the few points upon which all astrologers agree. Along with directions and progressions, they are basic to the astrologer s predictive methodology. Yet there is not a single, detailed one-volume text that gives you an idea of what to expect from each transit. Nor is there much literature on how to integrate transits into a larger view of the development of your life as a whole. This text is designed to fill that gap.

Here you will find extensive delineations of the transits of the Sun, Moon and planets to all of the major factors in the horoscope by conjunction, sextile, square, trine and opposition, with some introductory notes on the minor aspects. Some readers will note that the transiting node of the Moon is not included. Although I believe that the Moons node has an effect, at this point I am not sure enough of its meaning to speak about it with confidence.

While these descriptions are not totally complete — that would be an impossible goal to realize — they do provide an in-depth account of the significance of each transit. You will learn what you are most likely to experience, emotionally, psychologically and circumstantially, under each transit. The delineations differ from those in earlier texts because they are written primarily in psychological terms rather than in terms of events. In the past, most texts have been oriented primarily to predicting the events that will happen to you. This tends to support the older view of astrology as a fortune-telling system, which almost everyone now agrees is at best a debased form of the art.

The purpose of astrology really should be to give you an understanding of your place in the universe and the kinds of energies that are flowing through you and through the physical universe. Astrology should not try to make up your mind but instead provide information upon which you can make an intelligent decision. Obviously, transits indicate times that are appropriate for certain kinds of actions and inappropriate for others, and certain kinds of events often do occur with particular transits. But transits should never be viewed as signifying events that will inevitably come to pass, with you as a helpless observer.