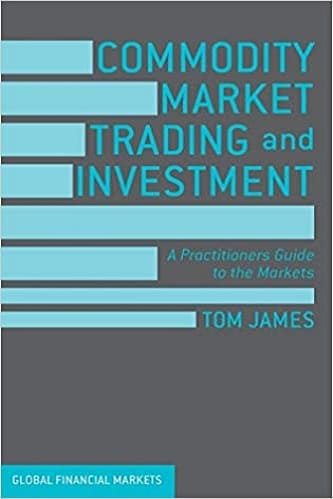 Commodity Market Trading and Investment: A Practitioners Guide to the Markets $20.44
Back to products 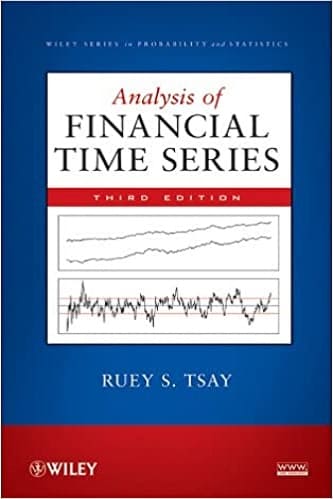 An account of astrology from its beginnings in Mesopotamia, focusing on the Greco-Roman world, Ancient Astrology examines the theoretical development and changing social and political role of astrology. Most people today know their star-sign, but few know much of the system of thought which relates human destiny to the stars. Fewer still have any idea of its origins. This book reveals the importance of astrology in ancient thought, morals, politics and daily life.

The purpose of this series of volumes is to provide the reader who is not necessarily a classical scholar with a broad view of some areas of ancient interest to which the term ‘science’ has customarily been attached. Many readers with an interest in history are well aware of the importance of perceptions of Greek philosophy in the later cultural and intellectual history of the West, but will not have to hand an authoritative guide to the various philosophies of the Greeks and Romans. The ancient material used by philosophers and others in later periods is here described in its ancient context. But the needs of the modern reader, who may want information on one particular area of the sciences, has been kept in mind.

These two purposes, to give ancient ‘science’ in its context and to direct the reader’s attention to fields of study that he recognises, coincides with a fresh look at ancient ‘science’. First, as a practical matter, in a wide survey such as this it is clearly undesirable to proceed by means of modern categories such as ‘physiology’ or ‘physics’ when such terms meant something very different in the past. It is more appropriate to use subject areas that were recognised in antiquity, in order that some account can be given of them that reflects both ancient—rather than modern—categorisation and their cultural context.

Second, seeking ‘the sciences’ means going further afield than the liberal arts of classical and medieval education. Medicine, for example, (to mention briefly the subjects covered by the series) was a vocational rather than liberal discipline, as clearly defined in the ancient world as now, for there have always been people who have tried to cure disease and maintain health. Mathematics also in a sensedefines its own subject areas (arithmetic and geometry) in a way that largely coincides in the modern and ancient periods (and which also partly coincided with the quadrivium). Natural history too is a category recognisable equally to Romans, at least, as to moderns.

Astronomy without its constant companion astrology is perhaps a modern category rather than ancient and its separate history is partly a construction of scientific historians.2 Astrology is as recognisable as medicine, with a body of practitioners, clients and a technical subject matter, practised in a society of which the economic, intellectual, religious and political aspects all had a historical role to play. Natural philosophy in the sense of speculation about the ultimate principles and constituents of the natural world is, from evidence from the pre-Socratics and Aristotle, also an ancient category that is recognisable today. The series also looks at the practical way in which the Greeks handled the physical, natural world, which the theory of their sciences speculated about.