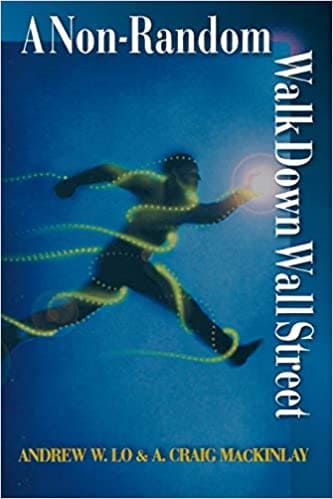 A Non-Random Walk Down Wall Street $21.91
Back to products 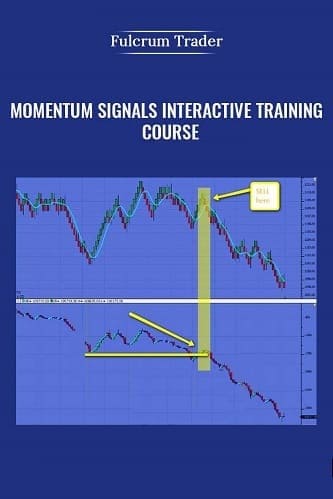 A Dictionary of Symbols

The poet and art critic Juan Eduardo Cirlot’s Dictionary of Symbols first came out in 1958; soon translated into English, it has since proved an indispensable and endlessly stimulating resource for scholars and students of fields from art to literature to psychology to philosophy. Whether discussing the nature of the Mandala, the symbolic dimensions of the cow, heron, hippopotamus, or planet Saturn, Cirlot’s book is an unrivaled source of information, instruction, inspiration, and simple pleasure. This new, expanded edition of the A Dictionary of Symbolsincludes new entries as well as an epilogue by Cirlot’s daughter Victoria discussing her father’s poetry and work as an art critic and its close connection to Surrealism.

Delimitation of the Symbolic On entering the realms of symbolism, whether by way of systematized artistic forms or the living, dynamic forms of dreams and visions, we have constantly kept in mind the essential need to mark out the field of symbolic action, in order to prevent confusion between phenomena which might appear to be identical when they are merely similar or externally related.

The temptation to over-substantiate an argument is one which is difficult to resist. It is necessary to be on one’s guard against this danger, even if full compliance with the ideals of scholarship is not always feasible; for we believe with Marius Schneider that there is no such thing as ‘ideas or beliefs’, only ‘ideas and beliefs’, that is to say that in the one there is always at least something of the other—quite apart from the fact that, as far as symbolism is concerned, other phenomena of a spiritual kind play an important part.

When a critic such as Caro Baroja (10) declares himself against any symbolic interpretation of myth, he doubtless has his reasons for so doing, although one reason may be that nothing approaching a complete evaluation of symbolism has yet appeared. He says: ‘When they seek to convince us that Mars is the symbol of War, and Hercules of Strength, we can roundly refute them. All this may once have been true for rhetoricians, for idealist philosophers or for a group of more or less pedantic graeculi. But, for those who really believed in ancient deities and heroes, Mars had an objective reality, even if this reality was quite different from that which we are groping for today.

Symbolism occurs when natural religions are degenerating.’ In point of fact, the mere equation of Mars with War and of Hercules with Labour has never been characteristic of the symbolist ethos, which always eschews the categorical and restrictive. This comes about through allegory, a mechanical and restricting derivative of the symbol, whereas the symbol proper is a dynamic and polysymbolic reality, imbued with emotive and conceptual values: in other words, with true life.