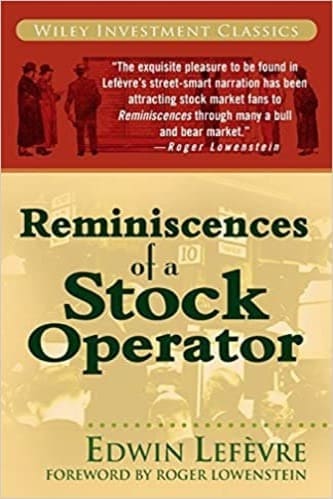 Reminiscences of a Stock Operator $10.55
Back to products 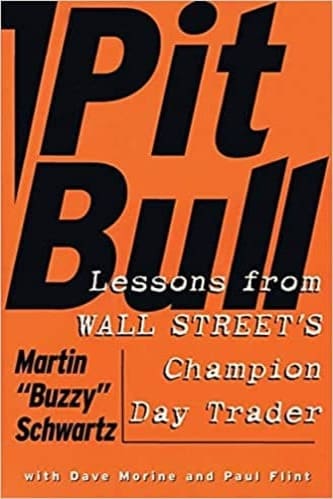 The book that launched Edwin Lefèvre’s literary career, Wall Street Stories is considered by many to be his most memorable work, second only to Reminiscences of a Stock Operator, his classic fictionalization of the life of Jesse Livermore. Published to great critical acclaim in 1901, Wall Street Stories is a literary romp through the habits and customs of Wall Street. Like all of Lefèvre’s fiction it is firmly rooted in the facts as he knew them both as a top financial journalist and a successful investor, and, as was his style, many of the fictional characters in the stories are thinly-veiled portraits of well-known Wall Street personalities such as James R. Keene, Elverton R. Chapman, Roswell Pettibone Flower, and Daniel Drew-names as familiar to the public in their day as Warren Buffet, George Soros, and Julian Robertson are today.

Edwin Lefèvre is best remembered for his classic work, Reminiscences of a Stock Operator. Reminiscences was one of Lefèvre’s later works, his penultimate one to be exact, published in 1923. Wall Street Stories was Lefèvre’s first book and preceded Reminis-cences by 22 years.The same writing skills and insights into the psychology of trading that have made Reminiscences a timeless financial work were already well developed in this much earlier volume. A review in the New York Sun put it succinctly: It is the one book about Wall Street that hits the mark . . .

For those who are curious, the original sell-ing price was $1.25. Although all of Lefèvre’s financial books are works of fiction, they are almost invariably based on real personalities, often thinly dis-guised. In fact, in his day, it was a bit of a parlor game for Wall Street professionals to attach the real names to the characters in Lefèvre’s books. Reminiscences was a fictionalized biography of Jesse Livermore. Lefèvre did such a remarkable job of capturing the mind-set of the professional trader and the eternal truths of trading that I recall, when I first read the book nearly 25 years ago, many read-ers at the time mistakenly believed that Lefèvre was a pseudonym for Livermore. I’m not sure if this mis-conception persists today, but it is easy to see how it first arose.

Personally speaking, Lefèvre provided me with a goal when I wrote my first Market Wizards book. I clearly recall thinking in reference to Reminiscences, “Here I am reading this book 60 years after it was written, and it still rings absolutely true in today’s markets.” My goal and my hope was to write a book that would emulate the spirit of Lefèvre’s work in maintaining truth and relevance many years after it was written. In this sense, I feel indebtedness to this financial writer of an earlier age who served as a personal inspiration. I am therefore quite pleased to play a role in sparing one of Lefèvre’s other works—this volume of Wall Street Stories—from “out-of-print” oblivion and helping to bring it to modern readers.

Reminiscences of a Stock Operator