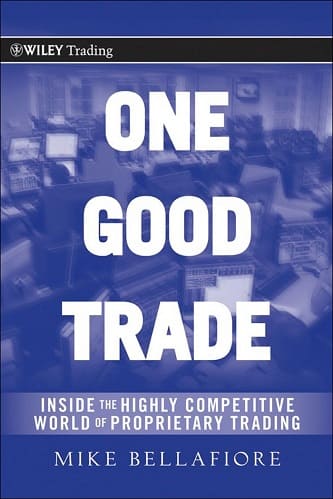 One Good Trade: Inside the Highly Competitive World of Proprietary Trading $19.75
Back to products 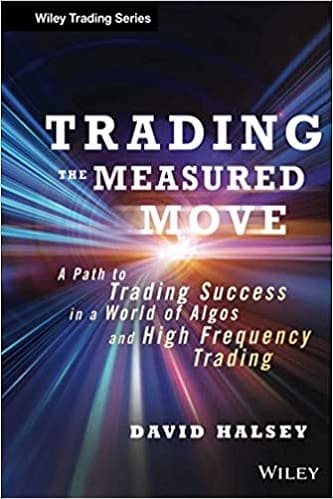 Trading the Measured Move: A Path to Trading Success in a World of Algos and High Frequency Trading $21.20

Trading On Sentiment: The Power Of Minds Over Markets

In his debut book on trading psychology, Inside the Investor’s Brain, Rich­ard Peterson demonstrated how managing emotions helps top investors outperform. Now, in Trading on Sentiment, he takes you inside the science of crowd psychol­ogy and demonstrates that not only do price patterns exist, but the most predictable ones are rooted in our shared human nature. Peterson’s team developed text analysis engines to mine data – topics, beliefs, and emotions – from social media. Based on that data, they put together a market-neutral social media-based hedge fund that beat the S&P 500 by more than twenty-four percent—through the 2008 financial crisis. In this groundbreaking guide, he shows you how they did it and why it worked.

This book is based on a simple claim: There are patterns in market prices. While that assertion is controversial among academics, belief in that notion is a prerequisite to work in the investment industry. Investors who propose to beat the market attempt to harvest some mispricing, somewhere, often systematically. This book covers broad scientific and experimental ground as it makes the case that not only do price patterns exist, but the most predictable patterns are rooted in the anatomy of the human brain and the biology of its information processing networks.

Some information provokes emotional reactions—as we describe in subsequent chapters—and these reactions predictably alter trading behavior. In this book the term sentiment refers to emotions, feelings, outlooks, attitudes, and beliefs. Sometimes investors reveal their sentiment through their statements in news and social media, and those statements become the predictive information of interest. Sentiments alter collective behavior, leading to patterns in prices.

This book is organized into five parts. Part One explores the foundations of investor behavior. Investor sentiment has been found predictive of market price action based on humans’ innate information processing networks and specific characteristics of information. Part Two examines short-term price patterns that result from both news and social media. Part Three lays out the longer-term price patterns associated with sentiment, including momentum and value enhancements with sentiment. Part Four describes complex price patterns such as speculative bubbles and patterns in commodities and currencies. Part Five turns its attention to individual investor psychology, sharing tools to help investors avoid the biases whose effects on collective trading behavior cause the price patterns examined in this book.

Financial markets are a creation of humans: humans who respond with fear and uncertainty, humans with damaged egos, humans who curse others for their mistakes, humans who make predictions, and humans who follow the crowd. Market prices, like humans, are sometimes—but not always—driven by sentiment. This book is about the systematic and collective investor sentiments that leave telltale patterns in prices. Readers can learn both to take advantage of these patterns and to manage sentiment in themselves. We hope you gain new insights into financial markets and become a superior investor (and human being) as you journey through this book.