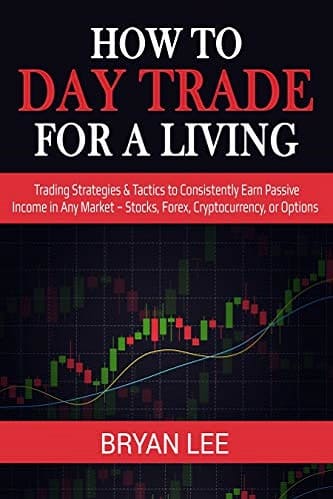 How to Day Trade for a Living: Trading Strategies and Tactics to Consistently Earn Passive Income in Any Market - Stocks, Forex, Cryptocurrency , or Options $12.03
Back to products 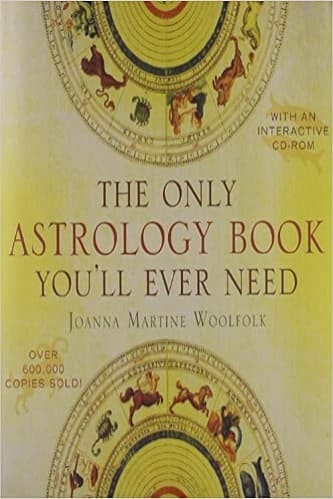 The Only Astrology Book Youll Ever Need $11.70

The Spiral Calendar and Its Effect on Financial Markets and Human Events is a Brilliant research into market timing using the lunar calendar and Fibonacci ratios. Highly acclaimed and sought after book which reveals one of the most exciting market forecasting discoveries of our time.

In college, it’s commonly understood that if you want to major in the easiest subject, you choose sociology. The reason is that modern sociology is not very scientific. In fact, it’s so heavily laden with opinion and guesswork that only the truly lazy can’t pass the subject with a creditable term paper. Currently published material on popular cultural trends is similarly vacuous and worthless, as such trends can be understood in their full significance only with an understanding of the Wave Principle, and now, perhaps, of the Spiral Calendar as well. I am quite certain that the 20th century will ultimately be known, as the 17th century is today with respect to the physical sciences, as the century that brought cohesion and grand vision to the field of sociology.

The two concepts together, plus whatever undoubtedly substantial knowledge remains missing, may ultimately, if civilization does not regress too far at any time over the next several centuries, produce a fascinating science of social man’s intimate relationship with his universe. At minimum, as this book reveals, there appears to be evidence that human beings in social settings sometimes find the music of the spheres irresistible, and they are compelled, upon recognizing that everyone else is ready to do the same thing, to leap up out of their chairs and dance. 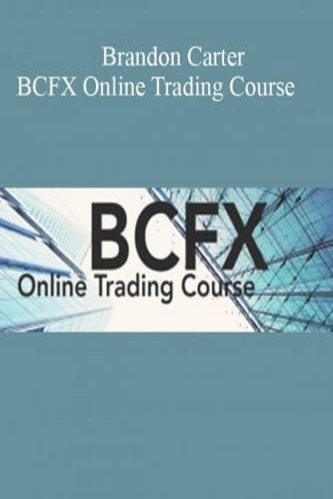 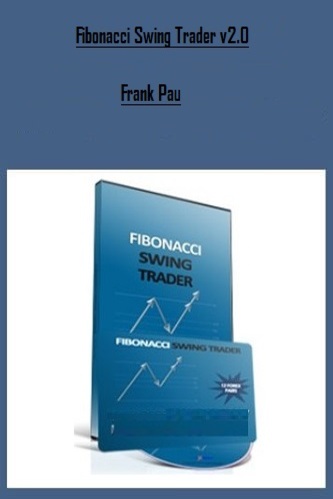 Fibonacci Trading: How to Master the Time and Price Advantage