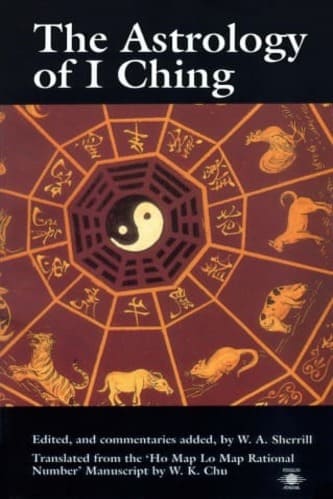 Astrology of I Ching $12.23
Back to products 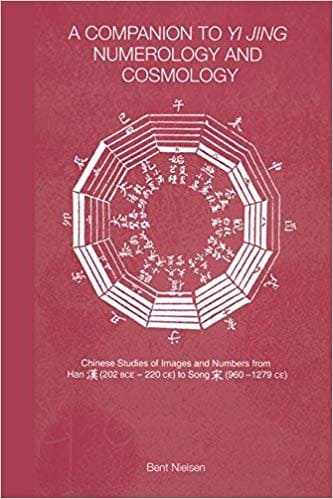 A Companion to Yi Jing Numerology and Cosmology $23.20

The Encyclopedia Of Occult Sciences

The Encyclopedia Of Occult Sciences is a facsimile reprint of the original. Due to its age, it may contain imperfections such as marks, notations, marginalia and flawed pages. Because we believe this work is culturally important, we have made it available as part of our commitment for protecting, preserving, and promoting the world’s literature in affordable, high quality, modern editions that are true to the original work.

The author of this Encyclopaedia has begged me to tell the reader at the very start of the Introduction which he has been good enough to ask of me, that it does not constitute a complete treatise of the sciences called Occult (this would require ten volumes at the least), nor will it be found to be new to the ” initiated.” It is a popular compendium having for its main object the collection in one volume, easy to read and convenient to consult, of the facts and theories in the numerous special treatises which relate to each of these sciences .

It is because his work has been that of popularising and not of creating (according to his account at . least) that the author has desired to remain anonymous, and straightway I congratulate him on having so well succeeded with this vade-mecum which the scholar, the woman of the world, the man in the street, the priest and the little maidservant will have on their table, like a dictionary, or a cookery book-a ” perfect secretary ” in fact.

The task which I have before me is at once less difficult and more delicate . Although in more than one passage our anonymous author shews originality, expresses his opinion, discusses, and sometimes sums up, nevertheless he asks me to explain beforehand what in fact the occult sciences are, to state their connection with one another, to relate briefly their general history, to try to explain them shortly, and, finally, to shew their usefulness .