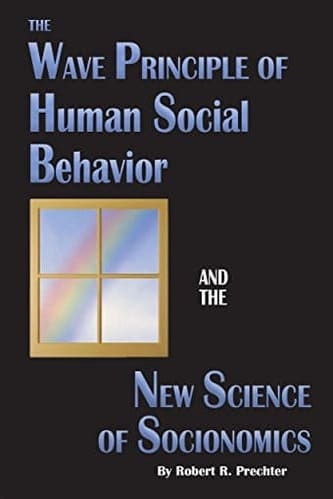 The Wave Principle of Human Social Behavior and the New Science of Socionomics $19.75

The Complete Elliott Wave Writings of A. Hamilton Bolton gives you Bolton’s book The Elliott Wave Principle — A Critical Appraisal, all of Bolton’s annual Elliott Wave Supplements for The Bank Credit Analyst 1953-1966, personal letters, articles and rare photos, plus a biography of Bolton written by A.J. Frost.

Arthur Hamilton Bolton’s main publication was his monthly advisory service, The Bank Credit Analyst, which was published by his firm, Bolton, Tremblay & Co., at an annual subscription rate of $50. Bolton was a pioneer in the study of the relationship between bank credit availability and stock market trends. His thesis was set forth most completely in the book, Money and Investment Profits, which was published by Dow-Jones Irwin in January 1967. Related pamphlets published through the years included “Introduction to Bank Credit Analysis,” “The Principles of Bank Credit Analysis,” “The Gold Problem,” “Deposit Velocity-A Speculative Indicator?” and “Inflation and Common Stocks.”

Bolton was a maverick intellectually. As he stated flatly in one letter, “I couldn’t care less about what the orthodox proponents of the status quo have to say.” It took that kind of independence to develop his bank credit theories as well as publicly to expound upon the Wave Principle. However, he was accessible as well, being clever enough to weave, as he put it, “the current ‘in’ thinking” into his exposition to allow the establishment to relax enough to give his work the serious consideration it deserved.

Another of Bolton’s strengths was his insistence upon intellectual rigor in analytical endeavor, which is evident throughout his writings. Bolton applied both his own theories on bank credit and Elliott’s concepts of market pattern with an equal measure of thoughtful analysis. A particularly forceful example of his meticulous approach is a series of personal letters he exchanged with an economist/author who had claimed a new insight into the nature and meaning of debt. Bolton dissected the theory over many pages, enumerating its flaws with a surgeon’s precision. The content of the Wave Principle was certainly subject to the same intense scrutiny from Bolton and not only survived it, but profoundly engaged his intellect. 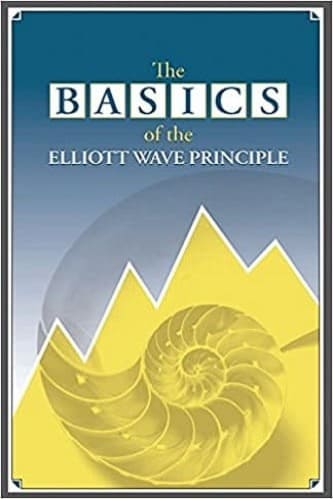 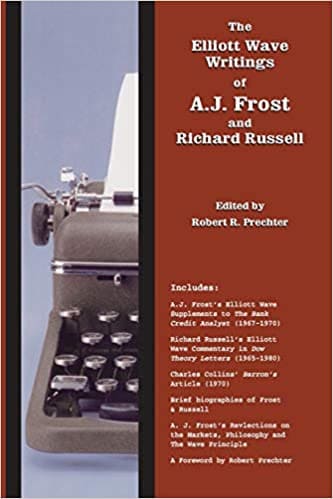 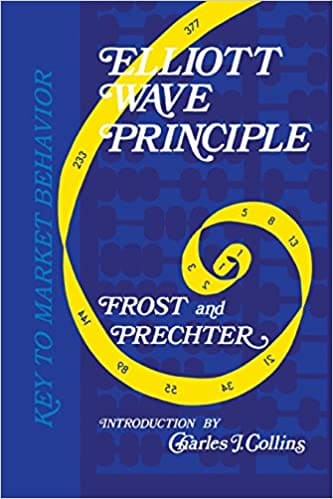