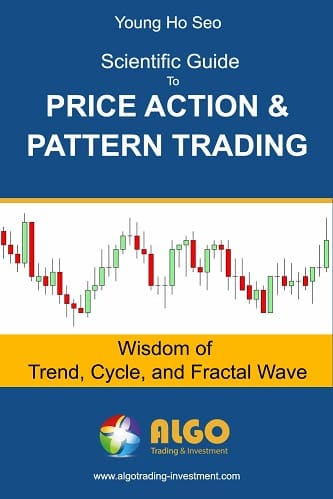 Scientific Guide To Price Action and Pattern Trading: Wisdom of Trend, Cycle, and Fractal Wave $9.95
Back to products 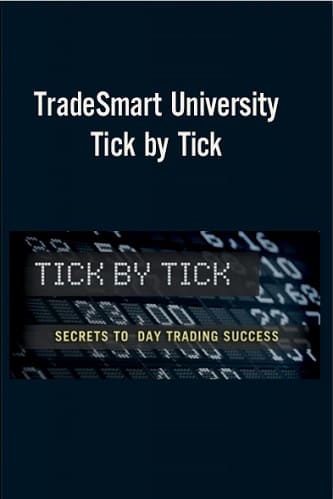 Tick By Tick By TradeSmart University $43.20

The Austrian Theory of the Trade Cycle and Other Essays

In The Austrian Theory of the Trade Cycle and Other Essays, Austrian giants explain and defend the theory against alternatives. Includes essays by Mises, Rothbard, Haberler, and Hayek. In his later years, Professor Haberler distributed many of these monographs to friends and associates.

The four essays in this volume, each written by a major figure in the Austrian school of economics, set out and apply a distinctive theory of the business cycle. The span of years (1932-1970) over which they appeared saw a dramatic waxing and then waning of the prominence-both inside and outside the economics profession-of the Austrian theory. Gottfried Haberler wrote in his 1932 essay that the theory “is not so well known in this country as it deserves to be”.

Although Ludwig von Mises offered no assessment in this regard in his essay, he remarked in 1943 about the effect of the theory’s general acceptance on the actual course of the cycle. Anticipating a key insight in the modern literature on “rational expectations,” Mises wrote, “The teachings of the monetary theory of the trade cycle are today so well known even outside the circle of economists that the naive optimism which inspired the entrepreneurs in the boom periods has given way to greater skepticism.”1 Then, in 1969, Murray N. Rothbard could write-without serious overstatement-that “a correct theory of depressions and of the business cycle does exist, even though it is universally neglected in present-day economics” .

What happened over the span of nearly forty years to account for the rise and fall of this theory of boom and bust? The simple answer, of course, is: the Keynesian revolution. John Maynard Keynes’s General Theory of Employment, Interest, and Money, which made its appearance in 1936, produced a major change in the way that economists deal with macro-economic issues. A close look at some pre-Keynesian ideas can show why the Austrian theory was so easily lost in the aftermath of the Keynesian revolution; a brief survey of the alternatives offered by modern macroeconomics will show why there is a new-found interest in this old Austrian theory.