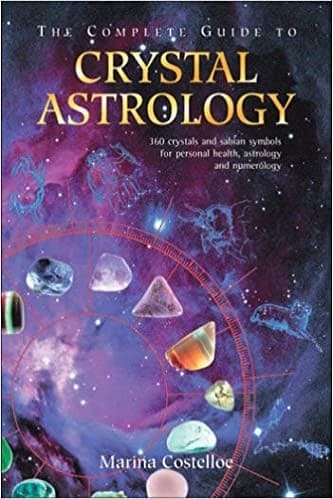 The Complete Guide to Crystal Astrology $38.70
Back to products 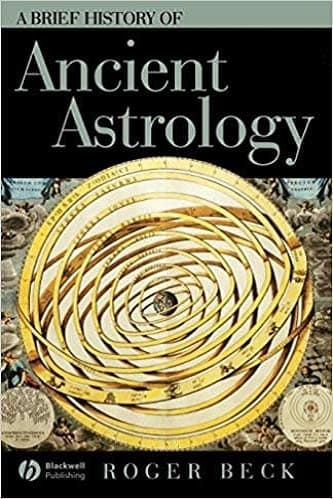 A Brief History of Ancient Astrology $18.38

Simplified Scientific Astrology, A Complete Textbook on the Art of Erecting a Horoscope With Philosophic Encyclopedic and Tables of Planetary Hours.

There is a side of the Moon which we never see, but that hidden half is as potent a factor in causing the ebb and flow of the earth’s tide, as the part of the Moon which is visible. Similarly, there is an invisible part of man which exerts a powerful influence in life, and as the tides are measured by the motion of the Sun and Moon, so also the eventualities of existence are measured by the circling stars, which may therefore be called the “Clock of Destiny,” and knowledge of their import is an immense power, for to the competent astrologer the horoscope reveals every secret of life.

Thus, when you have given an astrologer the data of your birth, you have given him the key to your innermost soul, and there is no secret that he may not ferret out. This knowledge may be used for good or ill, to help or hurt, according to the nature of the man. Only a tried friend should be trusted with this key to your soul, and it should never be given to any one base enough to prostitute a spiritual science for material gain. To the medical man Astrology is invaluable in diagnosing diseases and prescribing a remedy, for it reveals the hidden cause of all ailments.

This phase of the science is dealt with in giving numerous horoscopes to show how the signatures of various diseases appear in the stellar script. The writer diagnoses unerringly by this method the ailments of patients all over the world and love will light the way for others also who aim to follow in the steps of Christ as healers of the sick. If you are a parent the horoscope will aid you to detect the evil latent in your child and teach you how to apply the ounce of prevention. It will show you the good points also, that you may make the better man or woman of the soul entrusted to your care.

It will reveal systemic weakness and enable you to guard the health of your child; it will show what talents are there, and how the life may be lived to a maximum of usefulness. Therefore, the message of the marching orbs is most important, and as we have shown the great danger of giving birth data to anyone else, there remains only one course: To study the science yourself. This book and the simplified method it contains of casting a horoscope in a thoroughly scientific manner is published in order to enable anyone who can add and subtract to do the work himself, instead of relying on others. Thus he will obtain a deeper knowledge of the causes which are operative in life than any professional astrologer who is a stranger can give.