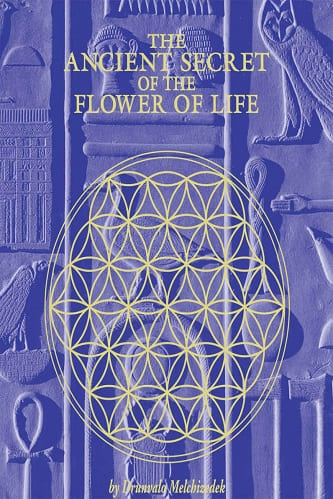 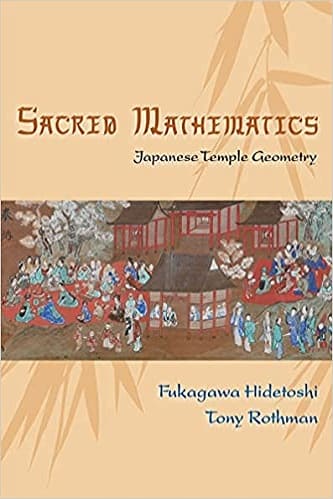 Planets in Aspect explores aspectsand shows how we can integrate them into our lives. Every major aspect is covered. Every major aspect (conjunction, sextile, square, trine, opposition, inconjunct) is covered, 314 aspects in all, 300 words per aspect, thumb indexed for easy reference. Planets in Aspect, published in Para Research’s Planets series, is undoubtedly the most thorough in-depth study of planetary aspects (including the inconjuncts) ever written. It’s intelligent, yet easy to read.

An accurately cast horoscope is the first requirement one must have before applying any of the material presented in this book. The primary object of this volume is to provide you with a detailed synthesis of all the combinations of angular relationships between the planets and between the planets and the Ascendant of your chart. These combinations are called “aspects,” and we have presented the six different aspects that we consider the most significant in chart analysis. There are many others, but we do not feel that their effects are strong enough to be included here.

In addition to the table of contents, you may find it convenient to use the thumb index in the margin. Although these are astrological symbols, you should acquaint yourself with them so that reference to aspects can be made easily. If you are unable to locate a specific aspect in this manner, the index in the back of the book will refer you to the exact page. Aspects which are astronomically impossible or not occurring in this century are so noted in the index.

Before one can apply the Information put forth in the main body of this text, it is essential to examine and understand the nature of each planet and how it corresponds to the psychology of man. It may be that the planets have a direct influence on man’s behaviour and everything that happens on this Earth; however, whether they do or not, astrology is still an effective tool for understanding man, his potentials, and his destiny. It is not the purpose of this book to indulge in the controversy of planetary effects versus the “influence” suggested by C. G. Jung in his Synchronicity. An Acausal Connecting Principle, a theory we prefer.

Although the Sun and Moon are correctly termed the Luminaries, or Lights, in this book they will be regarded as planets along with the true planets for the sake of simplicity. Each planet represents a special and unique dynamic of behavior that functions at all levels of being—physical, spiritual, mental, ,and emotional. In combination, the ‘planets’ individual roles produce an enormously complex being. Therefore, they must be clearly understood individually before any attempt is made to synthesize the variables they represent in the spatial configurations called “aspects.” It would be futile to attempt synthesis without this understanding. When joined by aspect, the planetary concepts produce effects and create complexes that have their own integrity. The natures and influences of the planets are the building blocks on which an accurate analysis begins and on which the final synthesis depends.

The signs occupied by the planets also have an influence that must be appraised, but this will be examined in another presentation. In this text, only the planets’ influences and the significance of the various aspects are considered. The different aspects have specific meanings, which are imparted to the planetary natures they join.