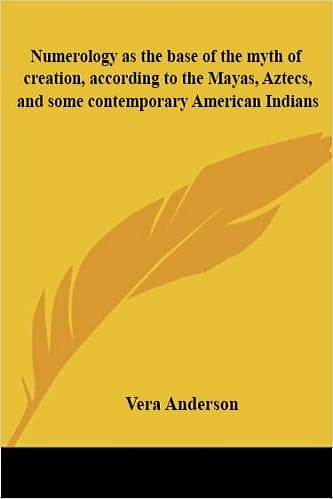 Numerology As the Base of the Myth of Creation $12.25
Back to products 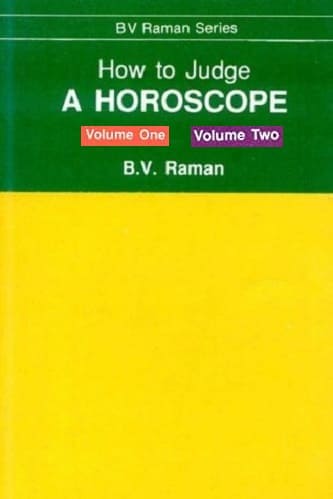 Numerology, Plain & Simple: The Only Book You’ll Ever Need

Numerology, Plain & Simple: The Only Book You’ll Ever Need is meant to introduce you to the fascinating study of numerology, and give you some tools to understand yourself and others, and perhaps even have a peak at your destiny. Using numerology to learn more about yourself and your future doesn’t require any psychic ability, mathematical skills, or even any special equipment. The information is based on a series of numbers and by following systems that date back to the Greek mathematician and astrologer Pythagoras and the Hebrew Kabbalah, you’ll learn the basics of how to use numbers to explain your life.

People have studied numerology for many thousands of years in order to understand themselves and to unravel the mysteries of the future in much the same way as they have used astrology. Just as the signs and symbols of astrology contain a universal language, numbers as well embody their own unique esoteric knowledge. Many early civilizations, such as the ancient Egyptians, the Hebrews, the Chaldeans, and the Hindus studied numbers as a science. Many people today believe that everything from the divine to the mundane hides in numbers, and that a person who understands the language of numbers can unlock their energies can discover their secrets.

Numerology has always had mystical and spiritual significance. The two main sources of our current systems of numerology are the Greek philosopher, mathematician, and astrologer, Pythagoras, and the Hebrew Kabbalah.

Sometimes called the Father of Numerology, Pythagoras (5th century BC) spent a lifetime studying numbers. He was convinced that numbers had mystical properties, and he defined the system of numerical classificati on that we still use today. In math, every schoolchild learns the Pythagorean Theorem, a fundamental property of geometry he formulated. Pythagoras believed that numbers contained the secrets of the entire universe; some of his ideas postulated that the most powerful (masculine) numbers were the odd ones, while the even numbers were less powerful (and femi-nine). This universal concept also shows up in the I Ching, but Pythagoras would not have had contact with Chinese thinkers in those ancient days.