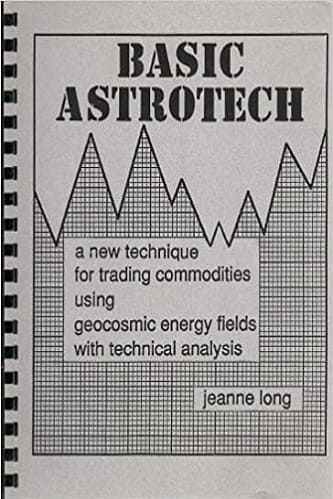 Basic Astrotech $21.95
Back to products 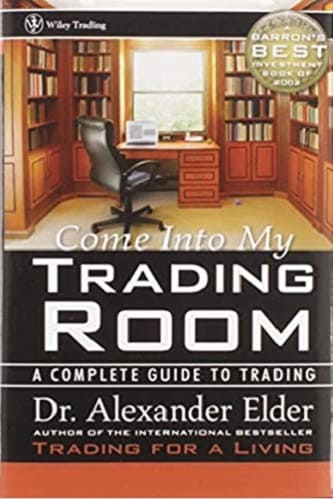 Come Into My Trading Room With Study Guide $37.28

Narrative Economics sets out to change that by laying the foundation for a way of understanding how stories help propel economic events that have had led to war, mass unemployment, and increased inequality. The stories people tell―about economic confidence or panic, housing booms, the American dream, or Bitcoin―affect economic outcomes. Narrative Economics explains how we can begin to take these stories seriously. It may be Robert Shiller’s most important book to date.

The phrase narrative economics has been used before, though rarely. R. H. Inglis Palgrave’s Dictionary of Political Economy (1894) contains a brief mention of narrative economics, but the term appears to refer to a research method that pre sents one’s own narrative of historical events. I am concerned not with presenting a new narrative but rather with studying other people’s narratives of major economic events, the popu lar narratives that went viral. In using the term narrative economics, I focus on two elements: (1) the word of  mouth contagion of ideas in the form of stories and (2) the efforts that people make to generate new contagious stories or to make stories more contagious. First and foremost, I want to examine how narrative contagion affects economic events.

This book is divided into four parts. Part I introduces basic concepts, drawing from research in fields as diverse as medicine and history, and offering two examples of narratives that many readers will recognize: (1) the Bitcoin narrative, whose epidemic began in 2009, and (2) the Laffer curve narrative, which went viral mostly in the 1970s and 1980s. Part II provides a list of propositions to help guide our thinking about economic narratives and to help prevent errors in such thinking.

For example, many people do not realize that perennial narratives may undergo a process of mutation that renews once- strong stories and makes them strong again. Part III examines nine perennial narratives that have proved their ability to influence important economic decisions, such as narratives about others’ confidence or about frugality or job insecurity. Part IV looks to the future, with some thoughts about where narratives are taking us at this point in history and what kind of future research could improve our understanding of them. Following part IV is an appendix that relates the analysis of narratives to the medical theory of disease epidemics.