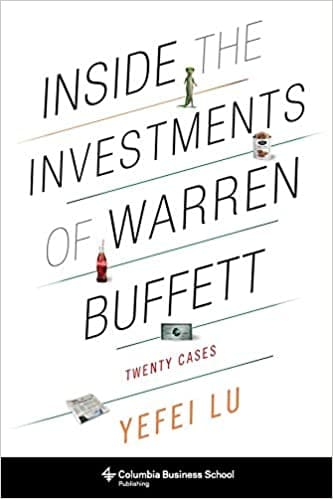 Inside the Investments of Warren Buffett: Twenty Cases $12.20
Back to products 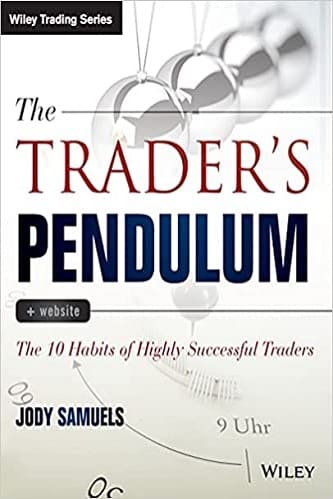 The Trader's Pendulum: The 10 Habits of Highly Successful Traders $11.45

Currency Conflict and Trade Policy: A New Strategy for the United States

Currency Conflict and Trade Policy analyzes the economics and politics of the currency issue, globally and with respect to the key individual countries that engage in repeated intervention or feel its effects. It shows empirically the strong connection between official foreign exchange intervention and trade imbalances, using new reproducible econometric research. The authors also create a practical definition of currency manipulation, with a relevant objective test of exchange rate policy that the official sector can use for fair assessment (and which the US Treasury has already largely adopted). The book assesses the effects on trading partners of countries that intervene, with a focus on effects on the United States.

Currency issues regained their political and economic salience in the years since 2000. Heavy intervention in the foreign exchange markets by a number of countries, most extensively by China, led to widespread charges that such currency manipulation was adversely affecting other economies and the United States, in particular. The record trade imbalances of the first decades of the new century illustrated and fed these concerns about stealing demand and competitive devaluation, especially when global demand was shrinking during the global financial crisis and slow recovery.

From a longer-term perspective, the unilateral exercise of currency intervention highlights the recurring and seemingly inherent failure of the international monetary system to achieve effective adjustment on the part of surplus countries. G-7 and G-20 compacts on exchange rate policy as well as subsequent shifts in countries’ relative economic fortunes have meaningfully diminished the exercise of manipulation since 2012, but the underlying problem and risk of renewed tensions remain.

Currency has also become a central issue in the debate over trade policy in the United States, and remains so. Congressional and other critics of further trade liberalization, most notably of the Trans-Pacific Partnership, cited the manipulation issue as a major reason for their opposition, with some justification (as well as some opportunism). New legislation was passed to govern US currency policy, and potential TPP partners and others were prepared for a more forceful approach. The topic was prominent as part of the broader attack on globalization by candidates of both parties during the US political campaigns in 2016, and it has remained on the agenda of the Trump administration and is even higher on the agenda of trade-concerned Congress members of both parties.

The authors argue that currency manipulation accelerated the already rapid technology-driven loss of manufacturing jobs prior to the Great Recession and slowed the economic recovery afterwards. On their estimates, the degree of manipulation-induced dollar overvaluation kept US unemployment higher than it otherwise would have been by roughly a million jobs from 2009 through 2013. To put this impact in perspective, that direct harm came in a US economy of more than 150 million jobs, of which 12.4 million are in manufacturing. That is worth addressing since those manipulation-induced job losses should have been completely avoided, but it was not the primary determinant of US economic outcomes.

That said, currency manipulation against the dollar at its height was meaningfully harmful, not least to the support for globalization and trade openness by being visibly unfair. Arguably, China’s peak currency manipulation in the years leading up to the 2008 crisis caused much of the currently discussed additional job dislocation in the United States blamed on China.  While expanding open and fair trade with China itself inevitably brought some industrial adjustment in the United States, it delivered considerable aggregate income gains. The unfair large-scale currency manipulation pursued by the Chinese government in the early 2000s, however, subtracted from US  income and employment with no shared gains and was intentional grabbing of demand rather than the result of market competition. This dynamic underscores why a systemic lasting solution to currency manipulation and conflict is in all countries’ long-term interest.