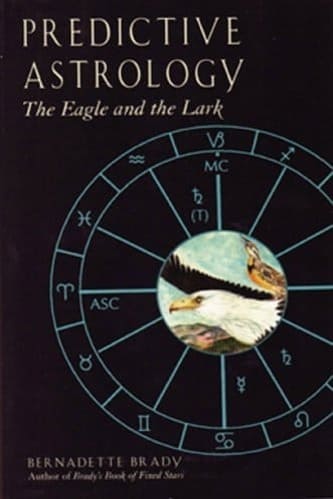 Predictive Astrology: The Eagle and the Lark $13.41
Back to products 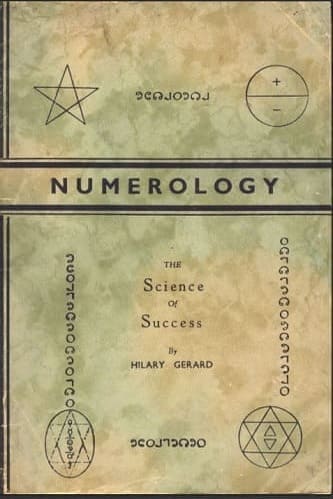 Numerology, The Science of Success $14.83

A Primer Of Sidereal Astrology

A Primer Of Sidereal Astrology contains a wealth of information and explicit calculations for using the sidereal zodiac. After introducing the sidereal technique the authors continue with the method of conversion from the tropical zodiac. They go on to describe and demonstrate the progressed horoscope, primary directing of the angles, the sidereal solar return, and solar quotidian progression.

This book will initiate its readers into the new delights of sidereal astrology which Cyril rediscovered for the world and taught to me. I am now more convinced than ever from my own research work that the sidereal zodiac is the true zodiac, and that through its use we can improve our astrology.

Examples are used throughout. Continuing on, the authors introduce progressions, the progressed sidereal solar return, regression and sidereal lunar return. Includes an extensive section on the art of interpretation. If you use the tropical zodiac but want a concise and complete description of sidereal astrology, this is the book for you.

Methods of calculation employed with the sidereal zodiac have proved their worth and opened up the trail to a more accurate astrology freed from some medieval concepts. The student can easily convince himself or herself of this fact by a personal test. The student will find that the study of the ancient zodiac when taken with the new methods as well as with the older approved techniques will be both exciting and rewarding. We are convinced that an impartial study without fear, favour or affection will confirm our claims. They are put forward in this primer so that they can be tested by other astrologers and confirmed or rejected.