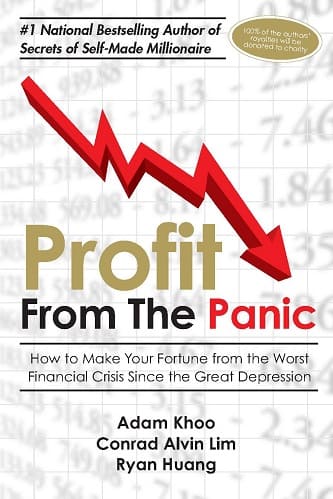 Profit From The Panic: How to Profit from the Greatest Investment Opportunity Since the Great Depression $20.93
Back to products 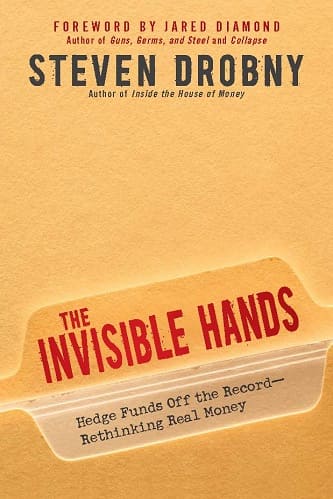 Jack Grubman, Frank Quattrone, Mary Meeker, and Henry Blodget, were Wall Street’s best-known promoters of the Internet-telecom boom. A few years ago, they were spoken of in a single breath, and in ﬂattering tones, but those times now feel as ancient as Mesopotamia. For more than a year, New York Attorney General Eliot Spitzer has made as good a political living off the three men as has ever been made on Wall Street. All three are meeting grisly ends.

Spitzer rooted out and publicized a few of Blodget’s old emails, in a way that anyone who followed Blodget’s career knew badly distorted the man’s motives and character. Now Blodget is the subject of a NASD probe that may lead to a life-time ban from the securities industry and a multimillion-dollar ﬁne. Grubman, the Caliban of Wall Street, has been ﬁned $15 million and banished not merely from the securities industry but from New York City’s private kindergartens, too. And while Quattrone was charged in March 2003 with obstructing a probe of Credit Suisse First Boston, he faces the threat of penalties even worse than Grubman’s.

Meeker is the exception. She has not been ﬁned, banned, or even asked by her employer, Morgan Stanley, to take a paid vacation. Spitzer seems to have abandoned whatever interest he had in ruining her career, or in singling out Morgan Stanley for its role in the boom. And Morgan Stanley’s executives have clearly decided to stick by their most famous analyst. In early April, at the Morgan Stanley annual meeting, shareholder advocate Evelyn Y. Davis, a character made to order for some Hollywood screen-writer, used Meeker as a club to beat Morgan Stanley Chief Executive Ofﬁcer Phil Purcell.

Davis pointed out that “a lot of people lost money because of her. She should be ﬁred.” But while Purcell wilted beneath other blows from the 73-year-old Davis, he stood right up to her on the subject of Meeker. “We have a very different view of the contribution Mary made,” he replied. “She was a pioneer on the Internet. We value her research.” It’s a curious situation, and it becomes a great deal more curious when you read this deliciously naughty book, Wall Street Meat.