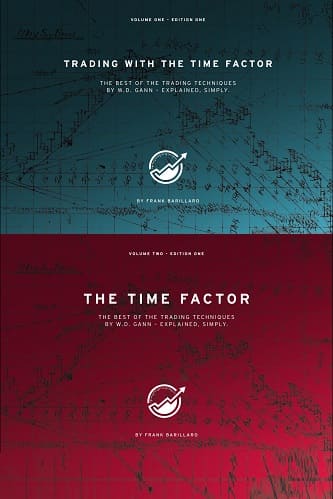 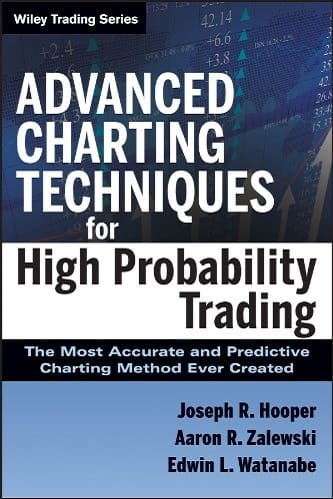 Advanced Charting Techniques for High Probability Trading: The Most Accurate And Predictive Charting Method Ever Created $23.84

Gordon’s manual, “Trading with The Pitchfork,” reveals profitable trading strategies that are anchored on the price analysis techniques that were taught to him by Dr. Alan H. Andrews, who passed away some years ago. Andrews authored and taught a mail correspondence course named “Case Studies for Investors” which he began in the 1960’s. In the course, and at seminars for course graduates, he introduced several trading methods termed “Action/Reaction Techniques,” one of which was his now well-known “Andrews Pitchfork.” It is the cornerstone of Gordon’s manual.

The introductory page of Dr. Alan H. Andrews’ “Case Studies for Investors” home study course was a chart that had been prepared by George Marechal in 1933. It was a yearly chart showing Mr. Marechal’s projection of the Dow Jones Industrial Average for the years 1934 thru 1950. Beneath Mr. Marechal’s chart the actual yearly price chart of the Dow Jones itself had been added. It was remarkably similar to Mr. Marechal’s earlier projections. Dr. Andrews wrote that he met Mr. Marechal at a dinner and seminar he had hosted, and that their meeting was the beginning of a several decade friendship. He said , “Mr. Marechal provided me with advice of coming price movements whose accuracy has never been equaled by any of the many forecasters whose services I’d engaged.”

Although the forecasting methods Mr. Marechal used were not revealed in Dr. Andrews’ course material, it seems likely that the two exchanged thoughts and ideas over the years, resulting in at least some of Mr. Marechal’s expertise finding its way to the action/reaction trading methods used by Dr. Andrews. Dr. Andrews credited another person with help in his research. According to Andrews, a close friendship was established with Roger Babson, a well-known businessman, author, and investment banker. It was this friendship, Dr. Andrews wrote, that provided the impetus and background information for his own subsequent action/reaction trading method discoveries.

Before he retired, Dr. Andrews reportedly made well over a million dollars trading the commodity and stock markets using the techniques he later taught in his Case Studies for Investors course. He taught his course for several years as a retirement project, stopping only because of ill health. He has since passed away. But his trading methods live on… Profits in the Stock Market