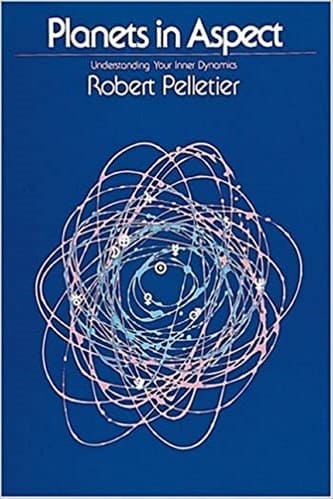 Planets in Aspect: Understanding Your Inner Dynamics $11.32
Back to products 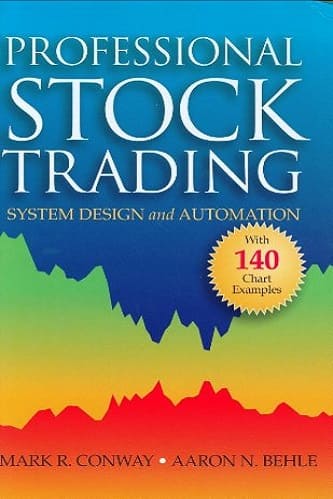 Sacred Mathematics: Japanese Temple Geometry is about a special kind of geometry that was invented and widely practiced in Japan during the centuries when Japan was isolated from Western inﬂuences. Japanese geometry is a mixture of art and mathematics. The experts communicated with one another by means of sangaku, which are wooden tablets painted with geometrical ﬁgures and displayed in Shinto shrines and Buddhist temples. Each tablet states a theorem or a problem. It is a challenge to other experts to prove the theorem or to solve the problem. It is a work of art as well as a mathematical statement. Sangaku are perishable, and the majority of them have decayed and disappeared during the last two centuries, but enough of them have survived to ﬁll a book with examples of this unique Japanese blend of exact science and exquisite artistry.

The present book is partially an outgrowth of the Scientific American article and Hidetoshi’s earlier work. However, we did not want to publish merely another problem book. Rather, we decided to try to place the problems in the context of traditional Japanese mathematics and, more generally, of the culture of the times. To set the stage, we have given a short introduction to Japanese mathematics, especially in the seventeenth century, when the tradition of temple geometry began, and we have also included a chapter on traditional Chinese mathematics, which so profoundly influenced Japanese developments. Throughout, we have attempted to maintain an historical flavor, including discussions of the important Japanese mathematicians and, along with the problems, vignettes about the creation and discovery of the tablets on which they are found.

This book contains far more than the book that was published in Winnipeg in 1989, which presented the sangaku as a gallery of isolated works of art, without any information about their historical context. Little or nothing was said about the artists who created them or the connoisseurs for whom they were made. This book supplies the missing background information. One third of the book (chapters 1, 2, 3, and 7) is a narrative history of Japanese mathematics, with a full account of the leading individual mathematicians and the society to which they belonged. The middle section (chapters 4, 5, and 6) is an up- to- date display of sangaku problems arranged in increasing order of difﬁculty. The final section (chapters 8, 9, and 10) is a technical discussion of Japanese mathematical methods, with a comparison of Japanese and Western ways of solving geometrical problems.

In conclusion, I wish to thank my friend Tony Rothman for his big share in the writing of this book. I am responsible for introducing him to temple geometry, and grateful to him for the long months of hard work that he put into the project. Although Fukagawa was the prime mover, it was Rothman who brought the task to a successful conclusion. Rothman translated and paraphrased Fukagawa’s notes into readable English, and contributed many explanatory passages to make the mathematical problems and solutions understandable for English- speaking readers. Those familiar with Rothman’s writing will recognize his work throughout. Without Rothman’s massive and unselﬁsh help, the book could never have been published.