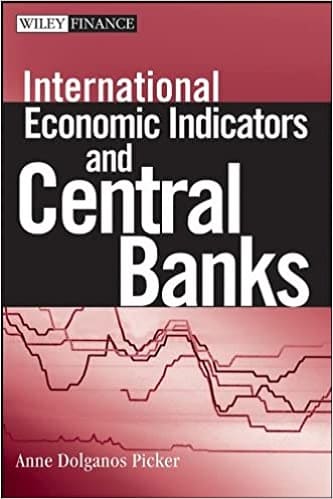 International Economic Indicators and Central Banks $21.20
Back to products 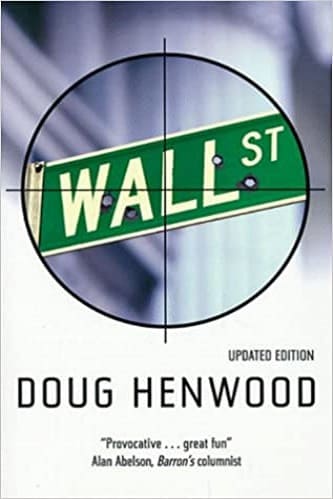 MIDAS Technical Analysis: A VWAP Approach to Trading and Investing in Today’s Markets

MIDAS Technical Analysis explains the basics of MIDAS before demonstrating how to apply it in different time frames. Further, it extrapolates how MIDAS can be used with other more conventional indicators, such as DeMark or moving averages. In addition to introducing new indicators that the authors have created, the book also supplies new computer codes.

This book is a study of the MIDAS method of technical analysis based on work that the physicist and technical analyst Paul Levine, PhD, published online in 1995. MIDAS is an acronym for Market Interpretation/Data Analysis System, and although mathematically and conceptually distinct, is a unique development of a market methodology known as Volume Weighted Average Price (VWAP). The latter is an approach to establishing price levels in today’s markets that has a variety of uses, from applications in the brokerage industry to trade-management benchmarking and latterly to a growing number of trading strategies and forecasting systems.

Although the MIDAS method uses the volume weighted average price, MIDAS algorithms are distinct from standard VWAP formulations and the more sophisticated techniques for applying MIDAS curves also differ fundamentally from standard VWAP applications. Accordingly, although this book title correctly describes MIDAS as a VWAP approach, it would be quite incorrect to conﬂate the two.

The aim of this book is twofold. On the one hand, regardless of the reader’s experience in technical analysis, one prevalent theme is to teach the basic principles of the MIDAS method as they were originally conceived of by Paul Levine in 1995. However, in many respects the technological changes that have affected the markets since that time on the hardware and software fronts mean that approaches to using the MIDAS method have inevitably evolved too, especially for contexts such as day trading and new markets.1 It has therefore been important to retain the basic authenticity of Levine’s teachings while allowing the approach sufﬁcient ﬂexibility to apply to these new areas, including the development of new MIDAS-based indicators. All About Market Indicators 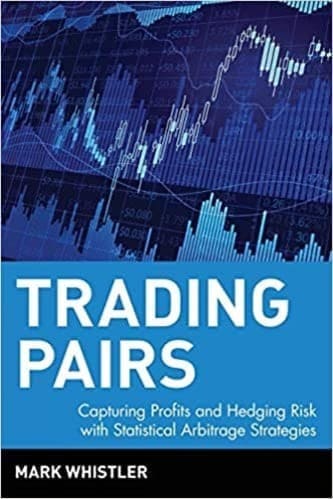 The Encyclopedia Of Technical Market Indicators 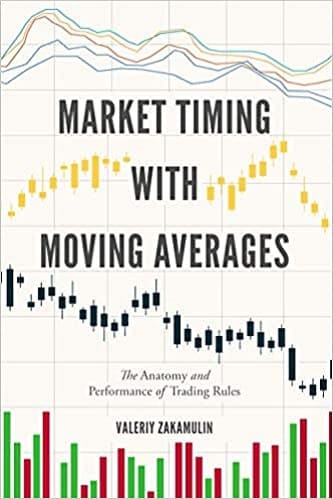 Market Timing with Moving Averages: The Anatomy and Performance of Trading Rules