The Forex Chartist Companion: A Visual Approach to Technical Analysis $23.66
Back to products From Wall Street to the Great Wall: How to Invest in China $14.49

Charting the Major Forex Pairs was written specifically for those currency and futures traders who have a reasonable degree of experience in the foreign exchange markets and who are familiar with the inner trading mechanisms and the risks and rewards intrinsically involved.

Featuring numerous historical charts generated by proprietary software and charting system, this book provides Forex traders with a graphical interpretation of the markets, enabling them to instantly see patterns, and to enter into and exit positions with confidence.

There are eight major divisions in this book:

Part I: In this section, we expose little known characteristics unique to spot currency data and define the mathematical and statistical tools that facilitate the visual approach to technical analysis.

Part II: It is only fitting to begin our analysis of major currency pairs with the most heavily traded pair: the EURUSD. A comprehensive history and a detailed account of the Euro’s modern evolution are included here. More importantly we supply numerous charts depicting the status of the Euro currency in today’s marketplace.

Part III: The old adage “The sun never sets on the British Empire” applies to its official currency too. This king of currencies has the highest parity ratio of all the major currencies (1 Pound = 1.70 U.S. Dollars) and is subjected to detailed analysis in this section.

Part IV: The Swiss Franc has always held a position of respect and honor in the financial community. Switzerland’s political neutrality and banking policies have contributed to its almost mystical attraction. In this section, we reveal its innermost secrets and mathematical properties.

Part V: To characterize the Japanese Yen with only one word, it would have to be “resilient.” Its decline and recovery history is very impressive. Of all the major currencies, it has the lowest parity ratio (110 Yen = 1 U.S. Dollar). The Yen is heavily influenced by Japanese banking policies and national intervention, the technical results of which are thoroughly examined in this section.

Part VII: Here we analyze spot currency prices with comparable futures prices and precious metals. We also examine a global synthetic currency called the Mundo that we concocted in order to describe the interrelationships between price fluctuations within the five major
currencies.

The Forex Chartist Companion: A Visual Approach to Technical Analysis 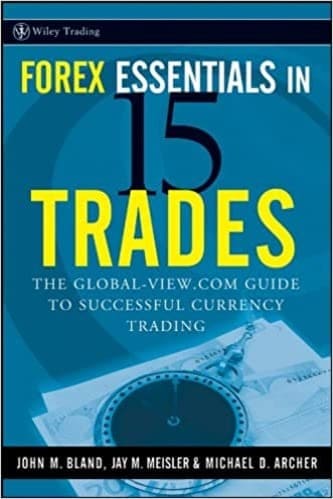 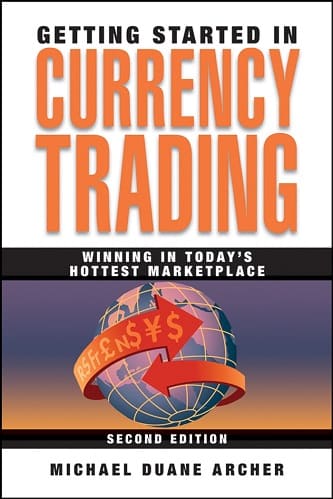 Getting Started in Currency Trading: Winning in Today’s Forex Market 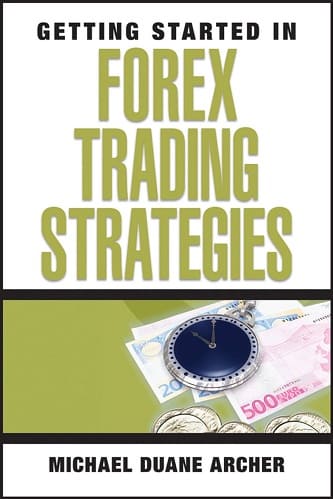 Getting Started in Forex Trading Strategies