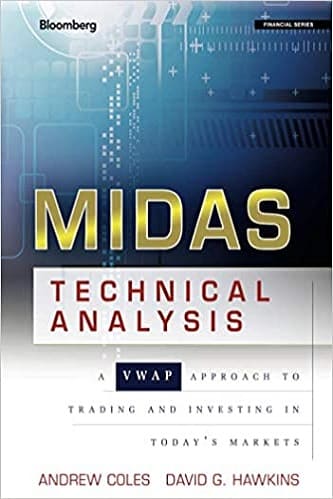 MIDAS Technical Analysis: A VWAP Approach to Trading and Investing in Today's Markets $24.22
Back to products 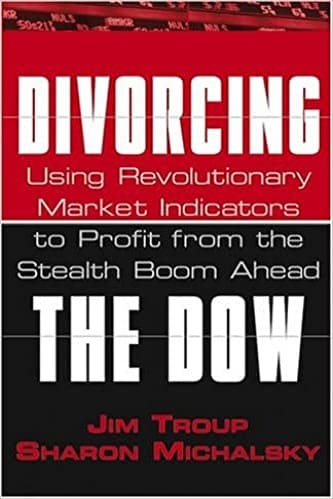 Divorcing the Dow: Using Revolutionary Market Indicators to Profit from the Stealth Boom Ahead $12.71

Wall Street: How It Works and for Whom

Wall Street: How It Works and for Whom is an attempt to get down and dirty with how modern American finance works and how it’s connected to the real world. It’s a system that seems overwhelming at times — almost sublime in its complexity and power, reminiscent of Fredric Jameson’s (1991, pp. 39–44) reading of John Portman’s Bonaventure Hotel, at once packed and empty, a spatial analogue of our disorientation as subjects in the dizzy world of modern multinational capitalism. (It seems especially dizzying as I write this in early 1998, with the U.S. stock market at or near its highest levels of valuation in 125 years, and the broad public the most deeply involved it’s been in decades, and maybe ever.) As an antidote to that sense of disorientation, Jameson suggested the need for “cognitive mapping,” critical expositions of that vertiginous world that remind us that despite its vast scope, it is the product of human intelligence and society, comprehensible with a little effort, and maybe even transformable with a little more.

This book concentrates almost entirely on American markets. That’s not only for reasons of the author’s nationality, but also because the U.S. (and British) financial system, with the central role it accords to loosely regulated stock and bond markets, has been spreading around the globe. Henry Kaufman (1994) called this “the ‘Americanization’ of global finance.” The World Bank and its comrades in the development establishment have urged a stock-market-driven model of finance and corporate control on its client countries in the Third World and the former socialist world, and the English-language business press is full of stories on how the Germans and Japanese are coming to their senses, or have to if they know what’s good for them, and junk their stodgy old regulated, bank-centered systems for a Wall Street/City of London model. And all evidence is that they are, though never quickly enough for the editorialists.