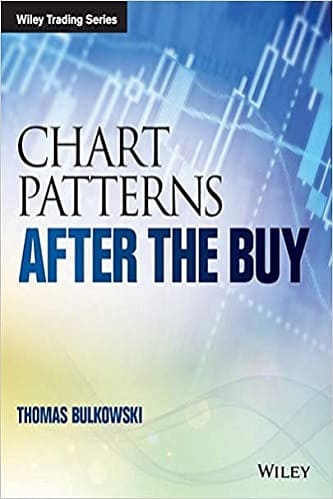 Chart Patterns: After the Buy $18.97
Back to products 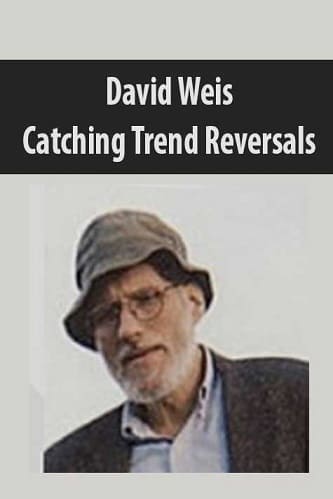 Jung on Astrology brings together C. G. Jung’s thoughts on astrology in a single volume for the first time, significantly adding to our understanding of Jung’s work. Jung’s Collected Works, seminars, and letters contain numerous discussions of this ancient divinatory system, and Jung himself used astrological horoscopes as a diagnostic tool in his analytic practice. Understood in terms of his own psychology as a symbolic representation of the archetypes of the collective unconscious, Jung found in astrology a wealth of spiritual and psychological meaning and suggested it represents the “sum of all the psychological knowledge of antiquity.”

The book will be of great interest to analytical psychologists, Jungian psychotherapists and academics and students of depth psychology, Jungian and post-Jungian studies, as well as to astrologers and therapists of other orientations, especially transpersonal.

The four parts of the book are ordered such that foundational and contextual material is given ﬁrst ( Part I ), followed by Jung’s writing on astrological symbolism ( Part II ), next focusing on Jung’s extensive treatment of the signiﬁcance of the precession of the equinoxes in Aion and elsewhere ( Part III ), and turning last to a systematic exposition of Jung’s multiple and sometimes conﬂicting explanations of astrology ( Part IV ). The Appendix contains an astrological interpretation of Jung’s birth chart written by his second-eldest daughter, Gret Baumann-Jung. Each part opens with an editor’s introduction, giving some orientation to the material to follow, accompanied where necessary by explanatory comments and analysis.

What emerges, in bringing together Jung’s reﬂections, is a more complete sense of the signiﬁcant place astrology occupied in his thinking. In a letter to Freud in 1911, Jung promised that he would return from his explorations of astrology and the occult “laden with rich booty for our knowledge of the human psyche.” 22 The compilation of writings in this book shows the extent to which Jung was able to realize this intention.