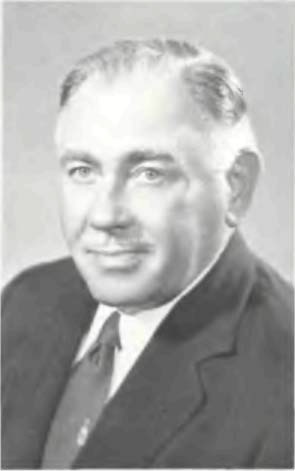 Bum in 1899, Gartley grew up in Newark, New Jersey He attended the Newark Technical School and then New York University where he received his Bachelor’s Degree in Commercial Science and 1m Master’s Degree in Business Administration. He began on Wall Street in 1912. Over the years he was a broker, a security analyst, and a financial advisor. In addition, Gartle gave lecture tours and private courses on the stock market that were attended by many of the prominent people of Wall Street. Read A Non-Random Walk Down Wall Street book by Andrew Lo and Archie Craig MacKinlay.

Gartley was one of the founders and an active member of the New York Society of Security Analysts. He also founded the Wall Street Forum for younger analysts. From 1947 (in, Gartley worked in the field of financial and shareholder public relations. In his later years he was chairman of his own financial public relations Firm until he retired in 1969.